Watch the information and publicistic program “Chinese Panorama” on the TV channel “Greater Asia” (Issue 107): li> Boao Forum kicks off in Hainan under the banner of green energy

One person died and six were injured in an explosion on an oil tanker. The incident took place about 300 kilometers east of Hong Kong. After the explosion, a fire started on board, with which the crew managed to cope before the arrival of rescuers. The State Aviation Administration of China under the Government of Hong Kong sent two helicopters and one plane to help the sailors.

The wounded were taken to hospitals, at least three are in serious condition. The causes of the incident and the degree of damage to the oil tanker are being clarified. It is known that the 120-meter vessel is registered in Panama, among the crew members are citizens of Indonesia and Myanmar.


Boao Forum started in Hainan under the sign of green energy

The Boao Asian Forum, also known as "East Davos", has successfully started on Hainan Island. How the preparations for the main economic conference of the region in the context of the pandemic were told by the organizing committee.

The themes of this year's event are the COVID-19 pandemic, restoring the ecological balance, and strengthening relations between Asian countries. The conference is held in a mixed format - online and offline. In total, more than 30 events are planned.
The main theme of the forum is the green economy, which is reflected in the organization and structure of East Davos. Participants were provided with 300 electric vehicles, and 145 charging stations were installed around the hotels. 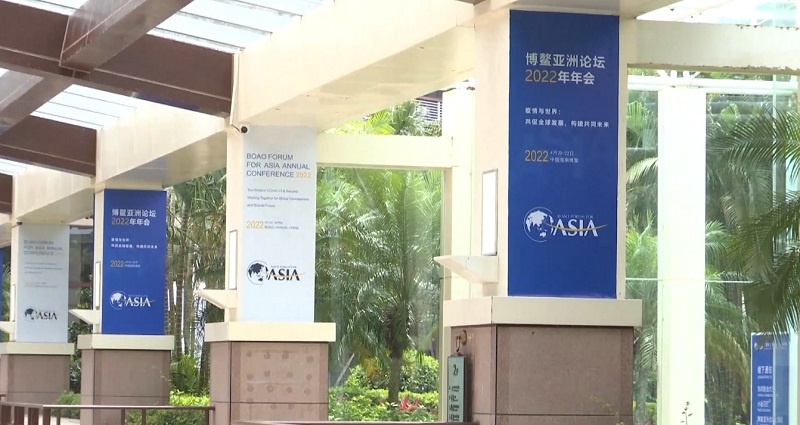 “We bought one million kilowatt-hours of green electricity this year. This ensures that all buildings and facilities of the forum will be powered by renewable energy."

The current forum fell on a new wave of COVID-19. The organizers have taken strict control and prevention measures to ensure that everything goes according to plan. Thus, participants are tested daily for coronavirus, and conference staff work on the principle of a closed cycle without leaving the territory.

The Boao Asian Forum is a non-governmental and non-profit organization whose goal is to develop economic cooperation both in Asia, as well as beyond. It was established in 2001, and annual conferences have been held in the city of Boao, which is located in Hainan Province, since 2002. 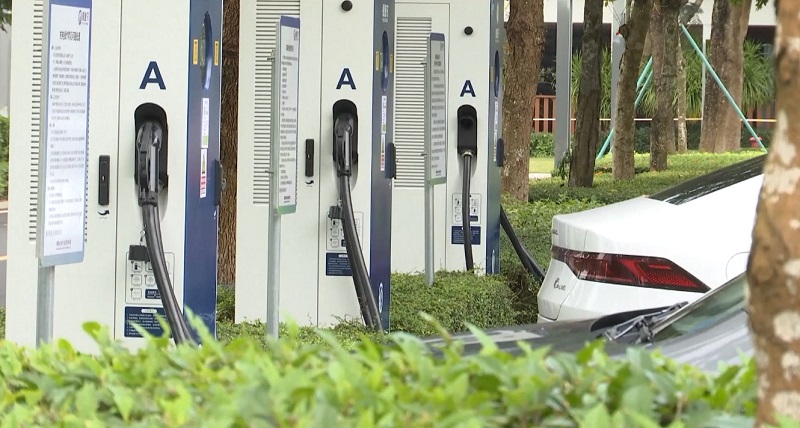 Shanghai has yet to overcome the coronavirus outbreak and its aftermath. But more than 600 industrial enterprises that have been idle since March are already resuming work.

Among the first is the Quanta Computer plant. The world's largest laptop manufacturer, which is located in the Songjiang region, has launched its workshops again. The factory has been closed since the end of March, as its employees, who live in corporate dormitories, were diagnosed with COVID-19.

In total, 40 thousand people are employed here. So far, 800 specialists have returned to their jobs. Many of them had coronavirus or were in quarantine after contact with the sick. Staff undergo rapid tests daily and lunch at different times. The company says it was urgent to resume production despite the spread of the virus in the city. 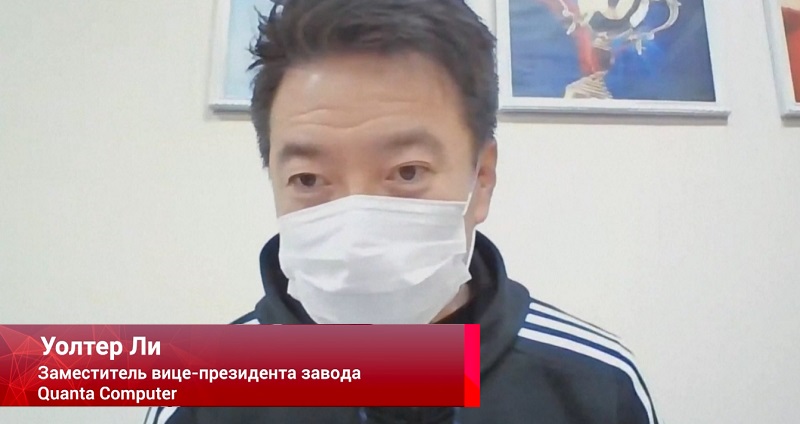 “Of course, at the moment we cannot start production in full. But the phased reopening gives employees and customers confidence. And we also show the government that epidemic control measures are in place, and our customers will not place their orders in other countries. This would mean losses both for us and for the state budget.”

Quanta Computer is not the only company that has resumed work processes. The leader of the local auto industry, SAIC Motor, completed and launched a plant in the Lingang area. Four thousand people are expected to be on the line soon. In addition to automakers, pharmaceutical and chemical companies have returned to work. 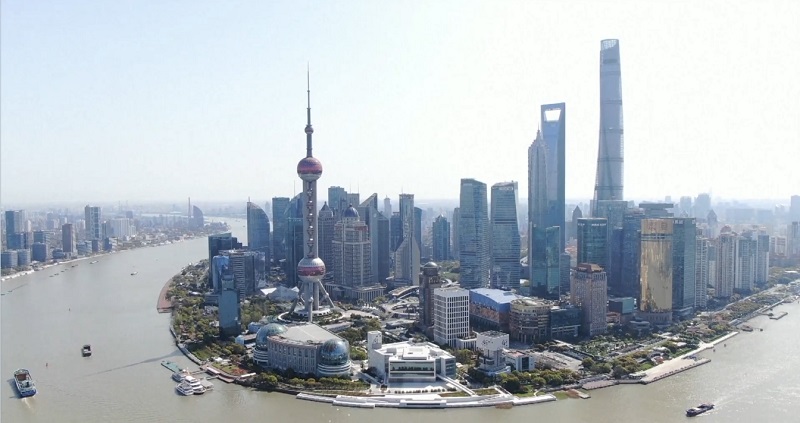 The urgent restart is due to the importance of the manufacturing sector for the city's economy. In 2021, the share of industry in the structure of Shanghai's GDP was almost 25%.

Hydroelectric power plants on the Yangtze River in In the first quarter of this year, we increased electricity generation by 27% compared to the same period last year.

As of March 31, the Wudongde, Baihetan, Xiluodu, Xiangjiaba, Three Gorges and Gezhouba dams have produced a total of 47 billion kilowatt hours. Together they make up one of the largest clean energy belts in the world. This means that in 3 months they have saved more than 14 million tons of coal and reduced carbon emissions by more than 39 million tons. 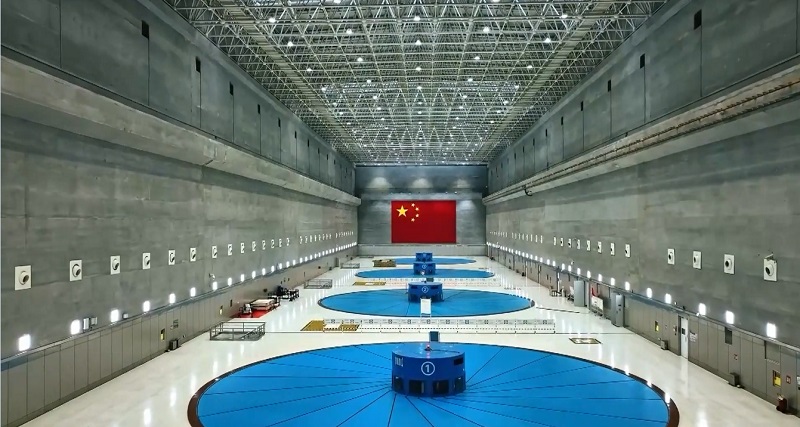 In 2021, six hydroelectric power plants together generated 260 billion kilowatt-hours, which is equivalent to reducing carbon dioxide emissions by 220 million tons. 101 hydroelectric generators with a total capacity of 62 million kilowatts are installed at six stations. They account for nearly 16% of China's hydropower capacity. 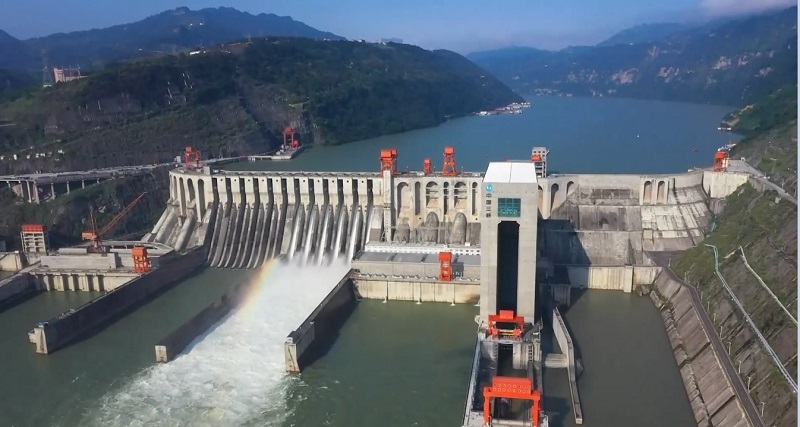 Subsidized charters to Sheregesh will be launched on November 27 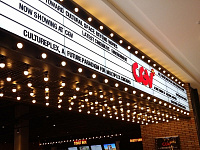 Unique shopping tours to Malaysia will be offered to Kazakhstanis