Hainan hopes for an influx of Russian tourists

Hainan after the end of the pandemic expects even more tourists from Russia.

The South Chinese island of Hainan, after the end of the pandemic of the new coronavirus, hopes for an even more significant influx of tourists from Russia. This was announced on Monday by the governor of the province Feng Fei.

Russia,” he stressed, answering a question from TASS about the prospects for cooperation between the island and the Russian Federation in the field of tourism. “We hope that as soon as the pandemic ends, even more Russian friends will come to Hainan to relax.”

According to the governor, the province has prepared a number of new tourism products for Russians. As he clarified, the administration of the island is also striving to intensify cooperation with Russia in the cultural, humanitarian, scientific and technical areas.

According to official data, in 2019, 83 million tourists visited Hainan, of which 1.42 million were foreign citizens . Due to the pandemic, last year the total figure decreased by 22%, amounting to 64.55 million people.
China Russia Hainan tourism pandemic TASS
|
Facebook
|
Twitter
|
VKontakte
|
Odnoklassniki

Kyrgyzstan and China agree to remove barriers for drivers 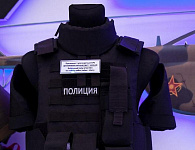 Body armor made in Kazakhstan will be shown at KADEX-2018 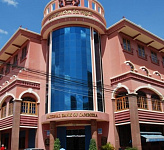 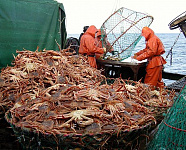