The plant of the Chinese company Haval (a subsidiary of the auto concern Great Wall Motors) in Tula has resumed production of cars, TASS reports.

The press service of the enterprise states that unprecedented security measures are provided for employees. Workers are transported by contactless corporate vehicles undergoing thorough disinfection.

According to the decree of Vladimir Putin, Haval suspended the conveyor for a week from March 30 to April 3. This is the first foreign automaker to resume work during the non-working period. In 2020, this Chinese automaker planned to increase the production of cars at the plant in Tula by 6.7 times - up to 20,000 cars. and Mazda Sollers in Vladivostok. From April 13, UAZ will resume production, plans to start production of cars were announced at the Nizhny Novgorod plant "GAZ" and "Avtovaz". 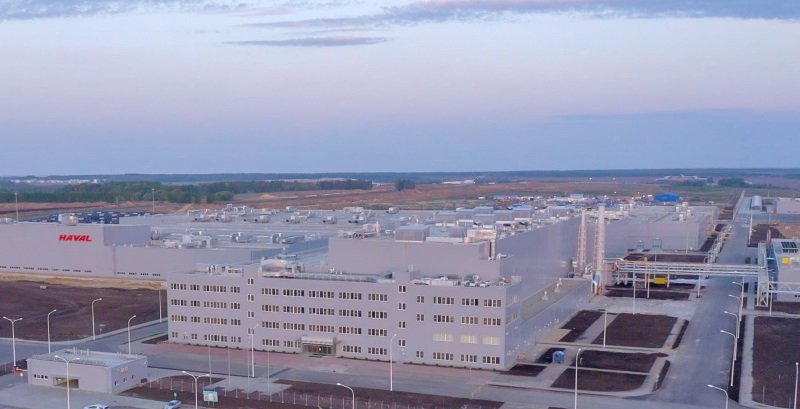 The plant in the Tula region. Photo: haval.ru

The second day of the Singapore Airshow-2018: priority areas for cooperation between Russian and Asian companies are identified

Mishustin positively assessed the growth rates of trade turnover between Russia and Azerbaijan.

Russia jointly with China will develop a gold deposit in Transbaikalia 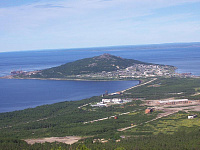 Following the Crimean bridge, they can build a bridge to Sakhalin

Iranian delegation to arrive in Qatar for the Gas Exporters Forum 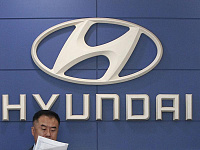 China is building an education system for the elderly