After a 76-day quarantine, citizens of the Philippines returned to work on June 1.

The 11-week lockdown even exceeded the duration of the ban on going out in the Chinese city of Wuhan, the former epicenter of the COVID-19 epidemic. 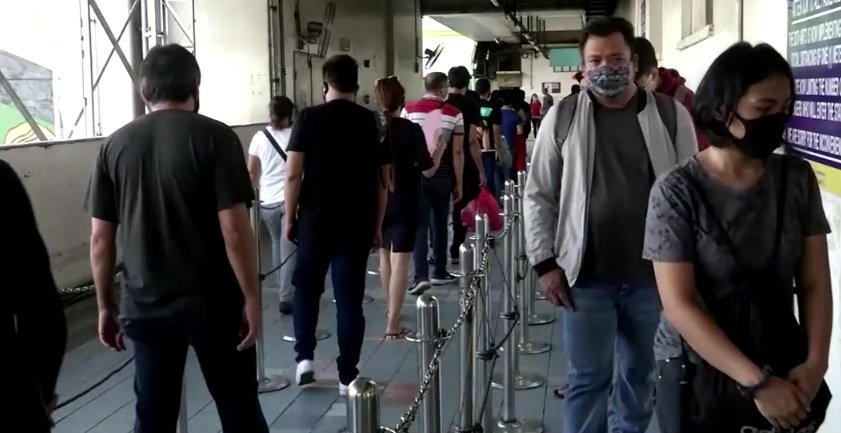 Meanwhile, the authorities of metropolitan Manila do not intend to abruptly cancel all precautionary measures and even tightened special rules for using public transport. Since the reduction of the distance between passengers is not allowed, residents of residential areas have to stand for several hours waiting for their turn to board. 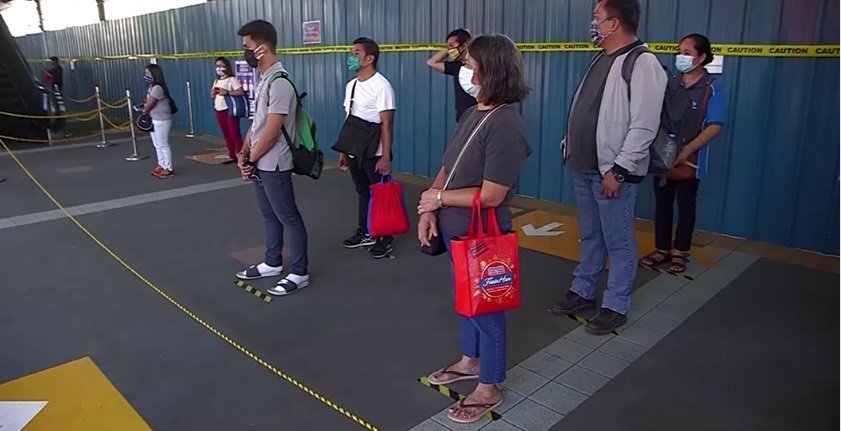 "Yes, it's a chore to stand here, but we don't have much choice! - said local resident Ariel Taguda. - It's time to go to work! I need money to support my family! I've got a lot of debt from quarantine and I'm already a little overdue on my house payments!"

"We have limited the maximum number of passengers on the train, but increased the total number of trains on the line," said Timothy Batan, deputy head of the transportation department of the Manila City Hall. - We have also launched additional commuter bus routes for suburban residents.We have distributed tools to everyone social distancing guidelines: no closer than one meter apart on trains, and seats must be occupied every other place." 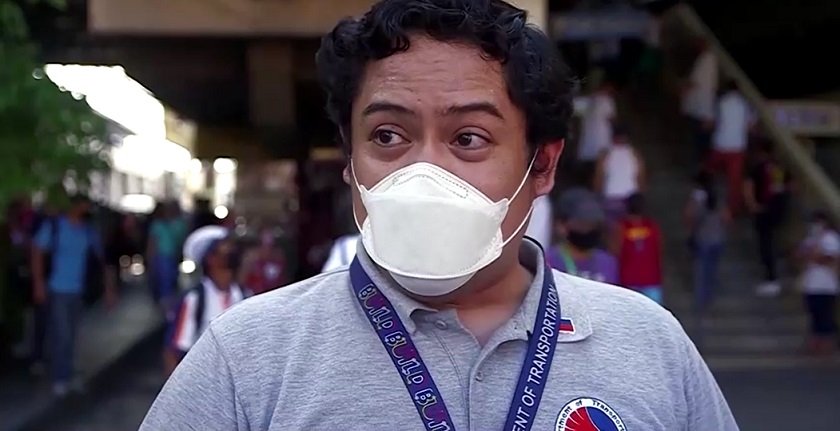 No more than 12% of the maximum allowable number of passengers is accommodated in each train of the capital's subway. In terms of bus service, only 400-500 cars are allowed on the route in Manila, despite the fact that the car park of the capital of the Philippines is about 3 thousand units of public transport. 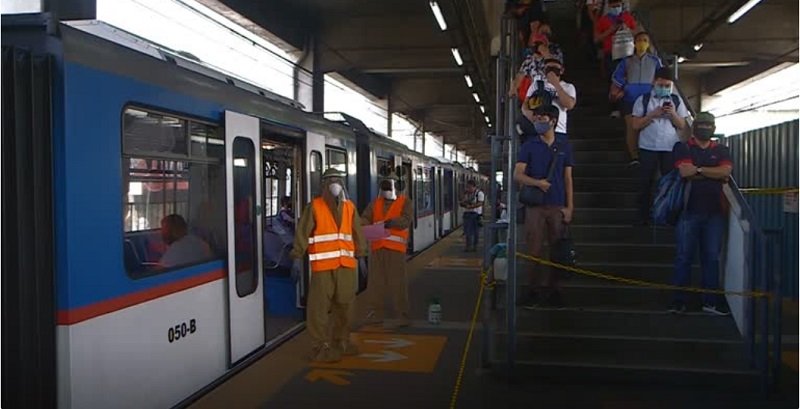 Oil production at Kashagan to be increased by 23%

Japan's battery production is on the rise 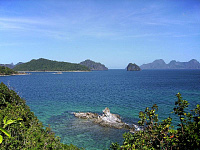 ICAO to inspect the air fleet of Kyrgyzstan