The 15th fair of Armenian goods "Golden Pomegranate" opened in Moscow, which is being held at VDNKh for the first time. The event was organized with the support of the Department of Foreign Economic and International Relations (DVMS) of the city of Moscow.

The opening ceremony was attended by the Minister of the Government of Moscow, the head of the FEMMS Sergey Cheryomin, the Ambassador Extraordinary and Plenipotentiary of the Republic of Armenia to the Russian Federation Vardan Toganyan and other officials.

« In the series of Moscow holidays, the Golden Pomegranate is an unforgettable and brightest event. The fair is being held for the 15th time. This tradition was founded by Moscow and Yerevan as a symbol of friendship and development of relations. Within the framework of the festival, not only Muscovites, but also guests of the capital will be able to taste Armenian cuisine, listen to national music, participate in master classes and purchase souvenirs and products from Armenia. I would like to add that over the past year, the trade turnover between Armenia and Moscow has increased by 38%,” said Sergey Cheremin. 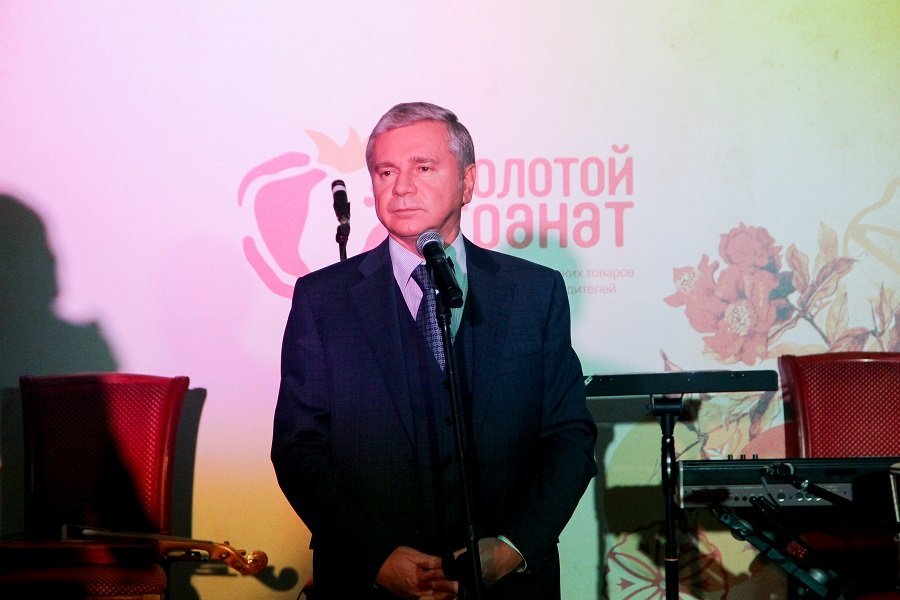 Vardan Toganyan, in turn, thanked the Government of Moscow and the FEM for their help in the organization of the fair: “We are glad that the holding of the Golden Pomegranate fair has become a tradition. A close partnership has been established between the capitals both in the humanitarian and trade and economic spheres. We are happy to share a part of Armenian culture with Muscovites and guests of the capital again.” 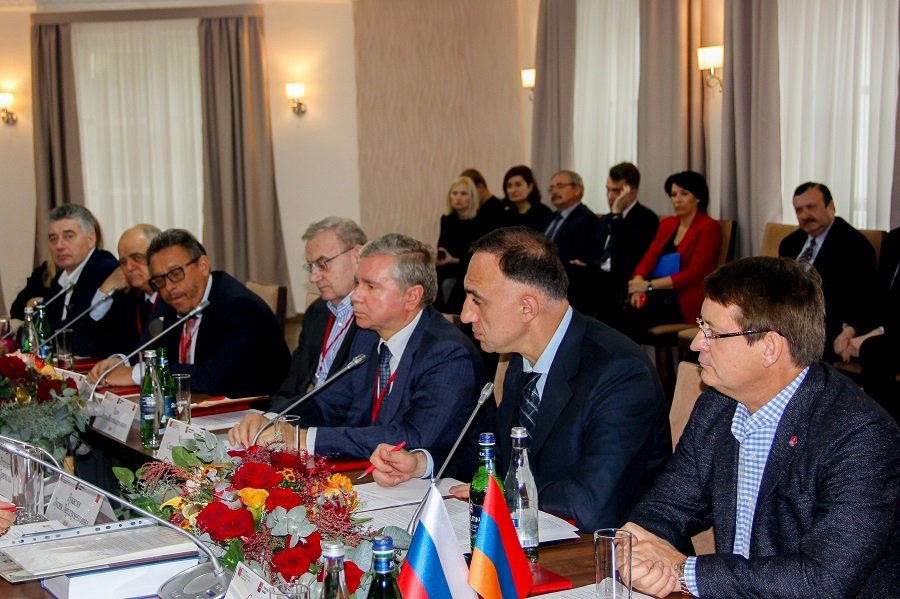 On the same day, a round table on the topic "Moscow-Yerevan: cultural-humanitarian and trade-economic cooperation" was held in the "Armenia" pavilion two capitals”, the participants of which discussed the prospects for joint work. Vardan Toganyan noted that in recent years the authorities of the Russian capital have achieved great success in the field of urban management. He suggested considering holding special events where Moscow could share its experience with Yerevan, especially in the areas of digitalization and infrastructure development. 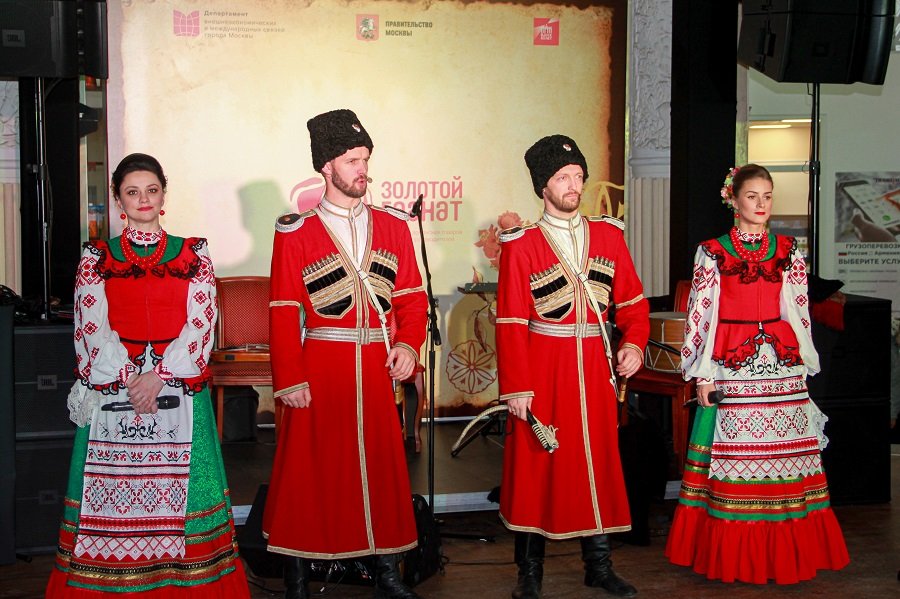 The Golden Pomegranate Fair takes place in Moscow from 15 to 19 October. Guests of the fair can get acquainted with Armenian art, take part in master classes in woodcarving. The fair presents food products, jewelry, souvenirs, products of folk arts and crafts from the best manufacturers of Armenia.