Thousands opened in Shanghai after lockdown shops and supermarkets

Since the outbreak of the coronavirus, shops, supermarkets and food markets have been gradually reopening in Shanghai. This was stated by the Deputy Mayor of the city Chen Tong.

“Today, the city has more than 10,000 outlets, daily delivery orders have reached five million. Although until recently there were less than one and a half thousand stores opened in Shanghai. Now we are starting to gradually restore the operation of retail chains, observing all anti-epidemic requirements.”

The Deputy Mayor emphasized that commercial facilities such as shopping malls, department stores, supermarkets, convenience stores and pharmacies will gradually resume full operations, while vegetable markets and hairdressers will operate with restrictions on the maximum capacity of visitors. Residents of Shanghai will be able to go to restaurants. At the initial stage, these will be online and offline takeaway orders. 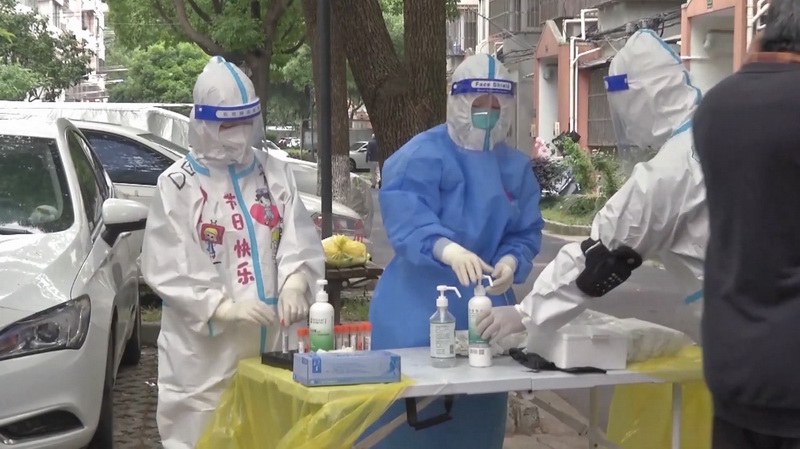 According to the latest data, 166 new cases of COVID-19 and 1203 asymptomatic carriers of coronavirus infected locally were detected in Shanghai.

China has released a video of the successful docking of a cargo ship with the space station of the PRC
The China National Space Administration has published a video taken by the video camera of the Tianhe orbital station. The footage shows the Tianzhou-4 cargo ship moving towards the main module of the space station and successfully docking with it. 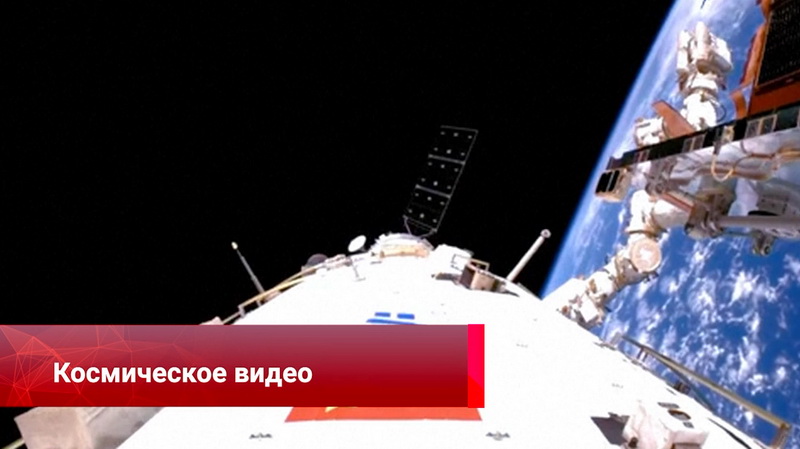 Materials for the construction of the station, which is scheduled to be completed this year, were delivered into orbit. In addition, the cargo includes essential items for the taikonauts of the next Shenzhou-14 mission, equipment and various samples for space research. 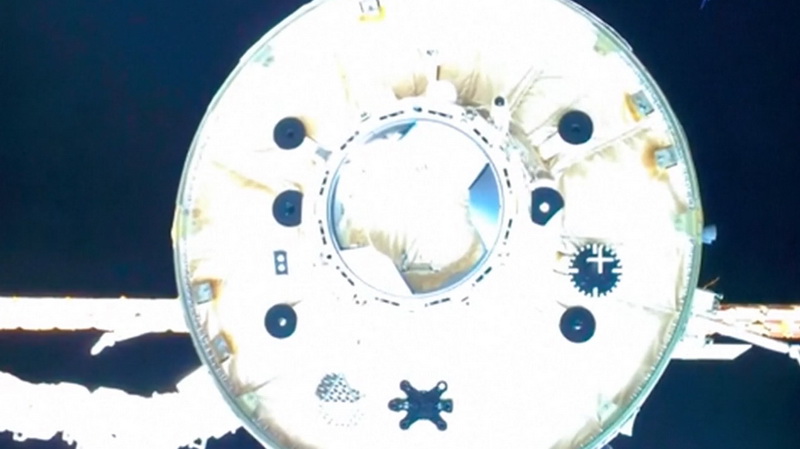 Chinese border guards in the port of Takeshiken, south of the Altai Mountains, not only protect the country's northwestern territory and the local population, but also serve as guardians of wild beavers there. Basically, these animals live in the northeastern part of Xinjiang. In China, endangered mammals are protected by the state at the highest level.

“When we help the beavers, our hearts are healed. Their good looks and hard work warm each of us.”

With the onset of spring, when the snow begins to melt, beavers come out of their huts in search of food. During patrols, the soldiers bring them branches and carrots and leave them near their dwellings. To help the beavers build dams, soldiers are planting willow bushes. 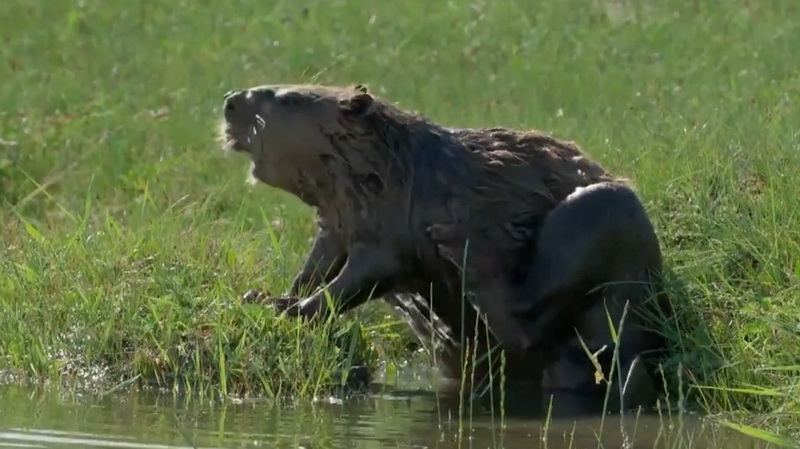 “We must protect not only our territory, but also rare animals. This is our duty and duty. Thanks to the efforts made, the ecology near the Byrgen River has improved significantly.”

Beavers have a good effect on the environment. They build dams that become habitats for fish and birds.  With each new such dam, more animals find their home, and the biodiversity of the region increases.

Each of these unusual toys is a reflection of one of the cultural relics of China. Their author is designer Zeng Zhou from Chengdu. Once he visited the Sanxingdui Museum, and the exhibits - archaeological finds aged 3-5 thousand years - inspired him so much that the young man decided to reflect the ancient beauty in his works. So, the famous golden mask and a bronze tree became the samples for the master. 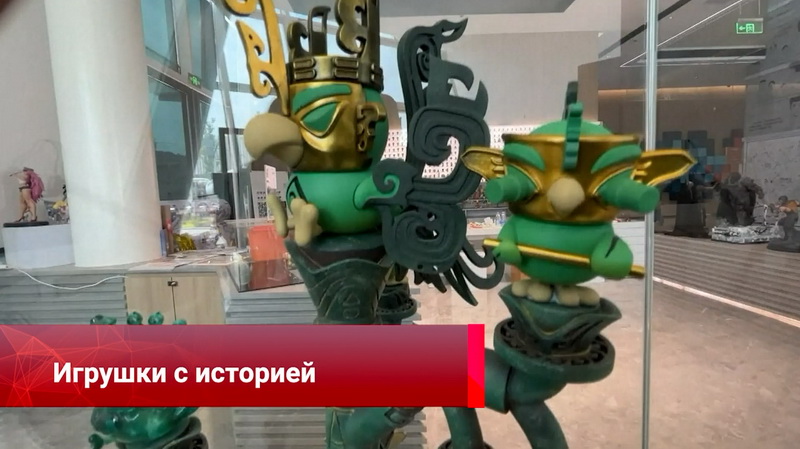 As an experienced toy designer, Zeng set himself the task of mixing elements of national treasures and modern trends in order to attract the attention of the younger generation to the traditional culture of his native country. The result is a set of collectible toys popular with young people. The latest series of works called "The Bronze Tree" is on display at the Sanxingdui Museum itself.

Zeng Zhou, toy designer:
< i>
“We worked with specialists from the Sanxingdui Museum to create this series of toys. Here is a sample design. All drawings of birds on a tree are made in a different style. One of them is translucent, the other is made of white porcelain, and the third has a woody pattern.

Designer toys, including some designed by Zeng himself, are displayed in his working studio. The most valuable are several rhinos, made in various styles, as well as a figurine depicting a 2300-year-old stone sculpture from the Chengdu Museum. 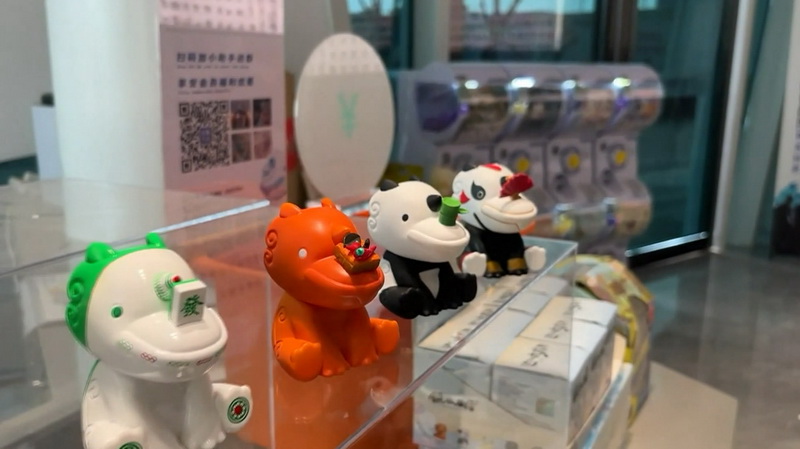 “The type of toy matters. This one, for example, means happiness and wealth. This work signifies prosperity, and the panda-shaped one wishes you success in your career.” 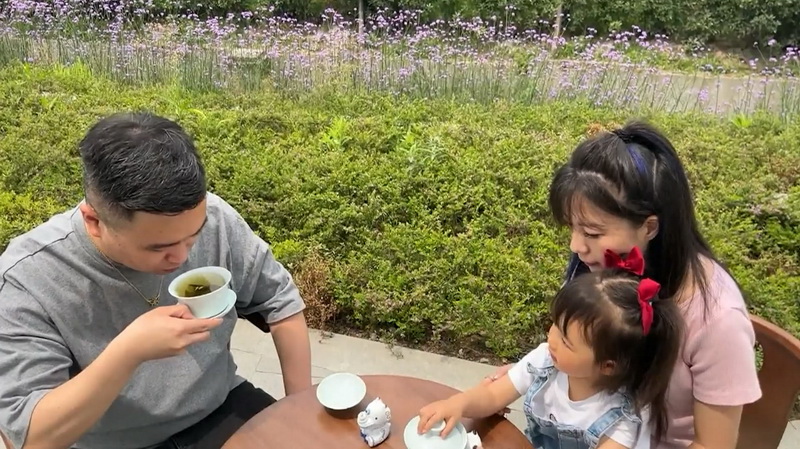 Designer Zeng Zhou creates in peaceful environment in Chengdu city. In the future, he plans to present in his own unique way a rich collection of cultural relics from this region, and then from other cities in China. 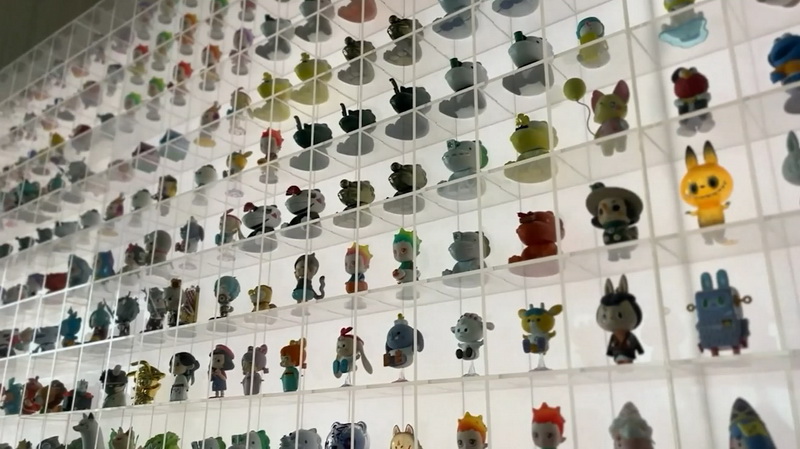 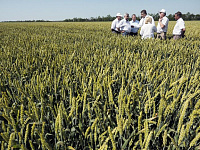 Stavropol barley and corn will be exported

Iran has found new buyers for its oil 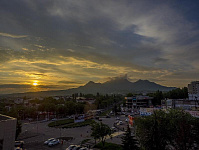