Participants of the gastronomic festival "Cheese Pir Mir", which took place from August 26 to 29 in the Moscow region, brought 120 tons of cheese from different parts of Russia. And not only for sale, but also to choose the winner of the annual cheese makers competition.

Having mastered the recipes for classic cheeses from soft young to fragrant mature, some Russian farmers are on a par with the world in terms of taste and quality of the product.

Semi-hard, with washed rind, blue and white mould, goat and sheep are all Russian cheeses. It takes the jury several hours to taste 950 samples. They are judged in 4 categories: aroma, appearance, texture, and, of course, taste.

"I'm personally impressed that there are cheeses that look like a tricolor, with such layers. For example, cheeses with the addition of truffle and cream. Crazy delicious cheeses, I didn't even know we made them," said Alexander Krupetskov, head of the jury for the "Best Cheese of Russia" contest. 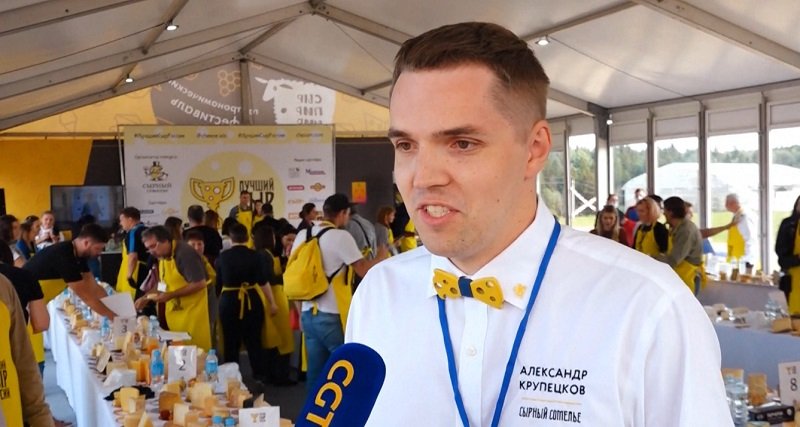 The judges are the best Russian experts and cheese makers, many of which they themselves brought products to the competition. But the organizers are careful not to let tasters get their cheeses. 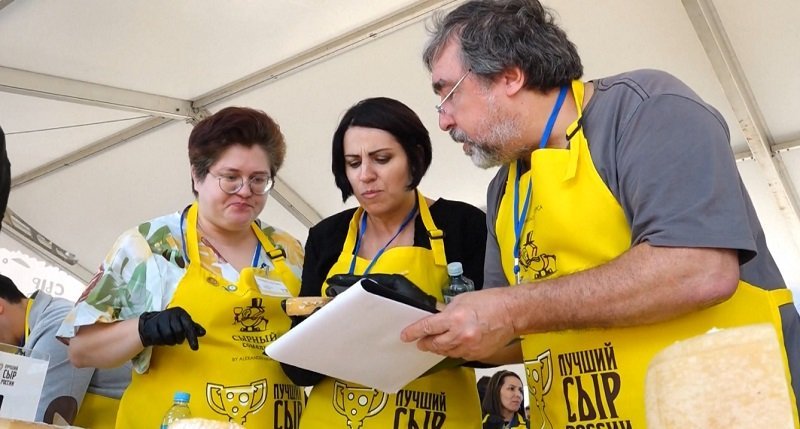 "It's a blind tasting, so that's the beauty of the competition - you don't know which cheesemaker presented which cheese. You just see an impersonal product, its you evaluate, that is, you like it or not, but according to the criteria that the organizers proposed to the jury members," said Aleksey Andreev, a participant in the "Best Cheese of Russia" contest. 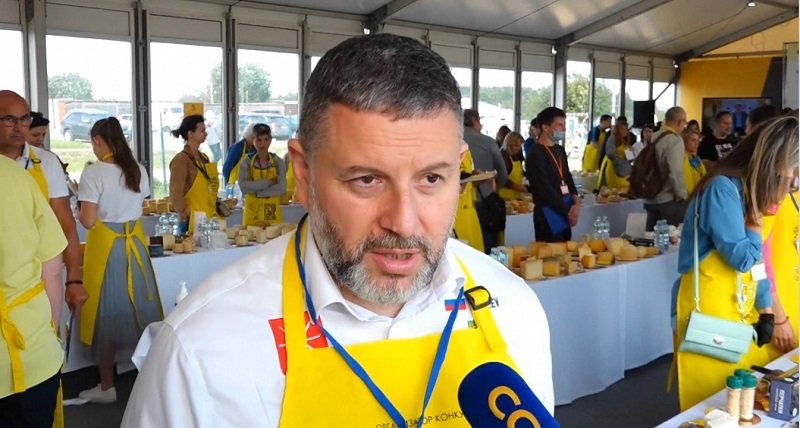 As a result, Aleksey's cheeses took gold in two categories - "Best Fresh" and "Best Sheep". And the main winner was soft goat cheese from the Kostroma region. It is he who will represent Russia at the international competition in France in September. While the jury is distributing points, visitors in neighboring pavilions vote in rubles. 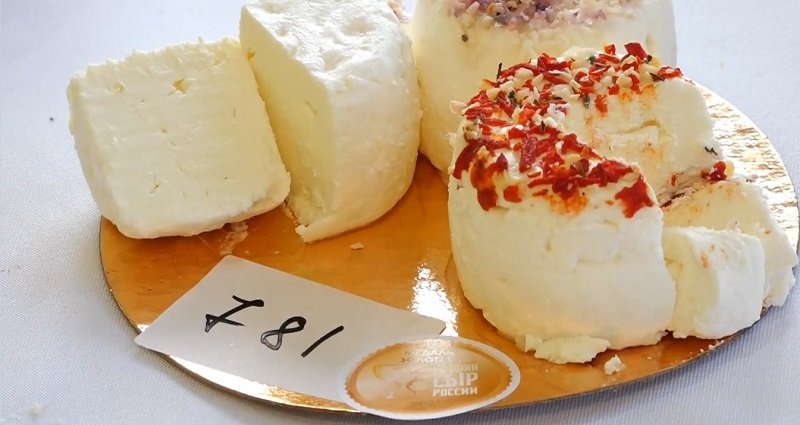 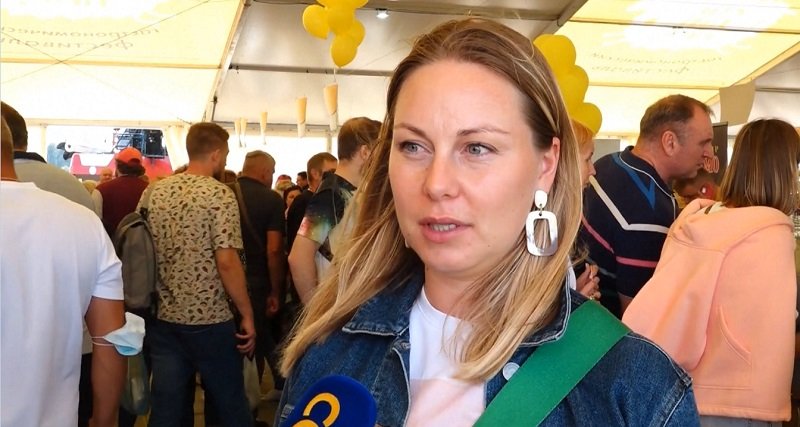 The assortment also includes author's "Latte" sprinkled with ground coffee, cocoa and black pepper. It is one of the most popular varieties of a family cheese factory from the Belgorod region. 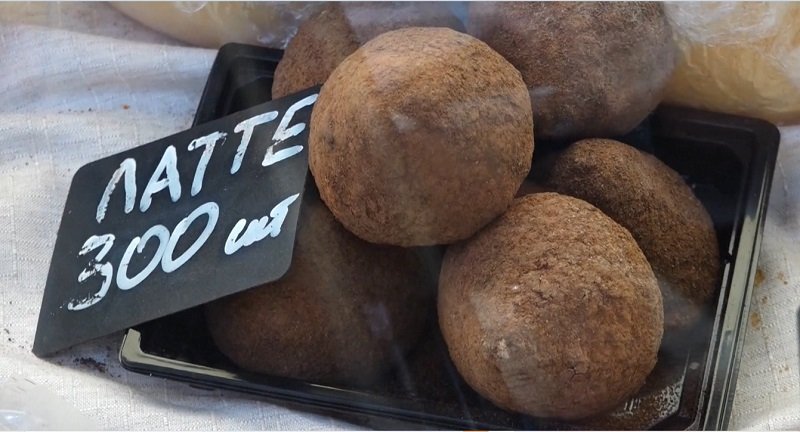 "We cooked, as everyone usually starts, in a saucepan, and all this resulted in the construction of a cheese workshop. I also trained as a cheese technologist, had an internship in Holland, in France and Spain, and began to brew their own cheeses," said Yana Raikova, the chief technologist of the Lalla Cheese House. 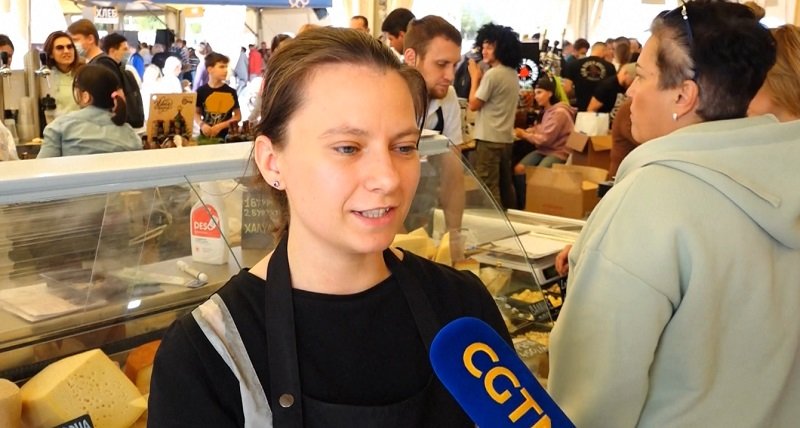 More than 400 farmers from 54 regions of Russia came to the festival this year . 70 thousand visitors bought 48 tons of dairy products from them. 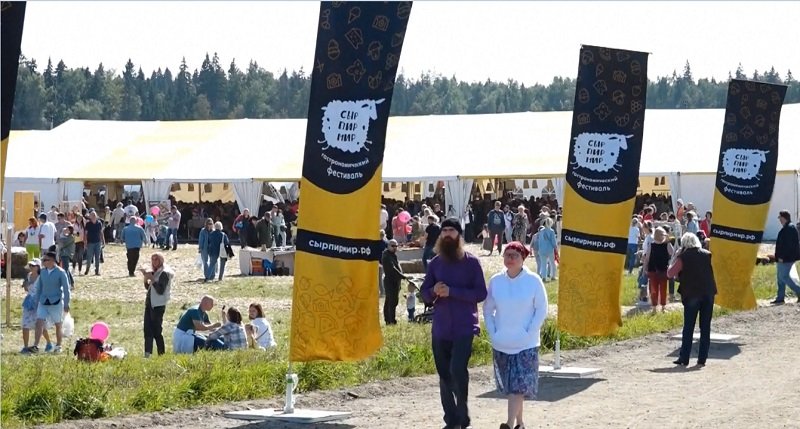 The gastronomic festival near Istra is not only handmade cheeses, healing honey and author's drinks. The main thing here is a live contact between the manufacturer of equipment and the farmer, the cheese maker and the buyer.

Farmers in Tajikistan will be exempt from tax

"Garbage reform" is gaining momentum in Krasnoyarsk and Omsk

Qatar Airways will open flights from St. Petersburg to Doha

Iran is ready to connect the Mir system 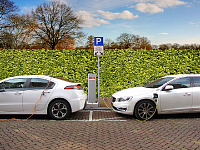 Owners of electric vehicles do not pay car fees in Uzbekistan