Former Chinese Ambassador to the United States Cui Tiankaiwarned against obsession with the so-called "new cold war" and called for a global effort to solve world problems and promote common interests of all mankind. 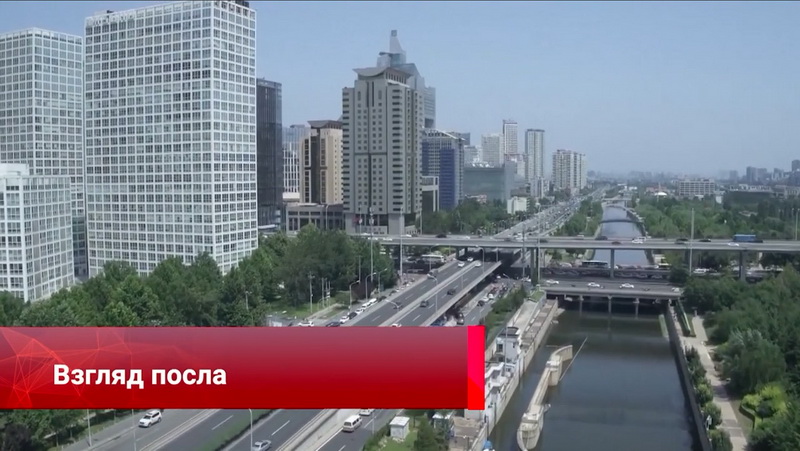 "We are now we are seeing big, fundamental changes in the world, and there are global challenges such as the pandemic, climate change, poverty, food and energy safety. They demand that all members of the international community work together to advance our common interests, protect the well-being of our peoples, and build a better future for all." 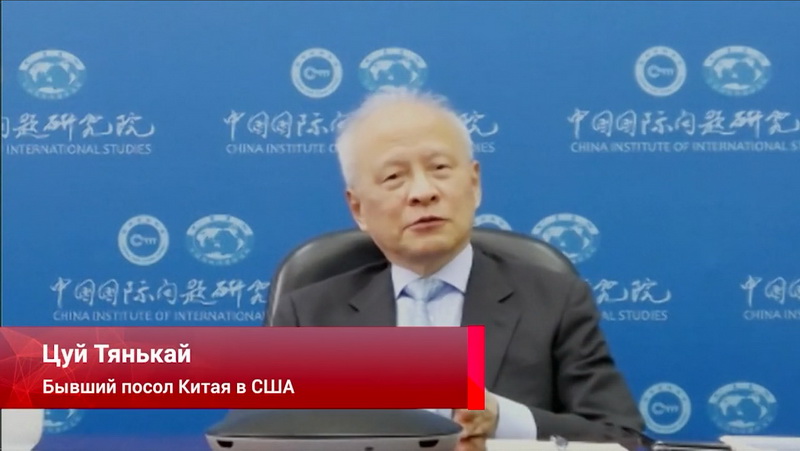 Cui Tiankai also warned against the return of power politics, bloc confrontation and the Cold War mentality, as well as the resulting consequences, and called for the rallying of the world community. 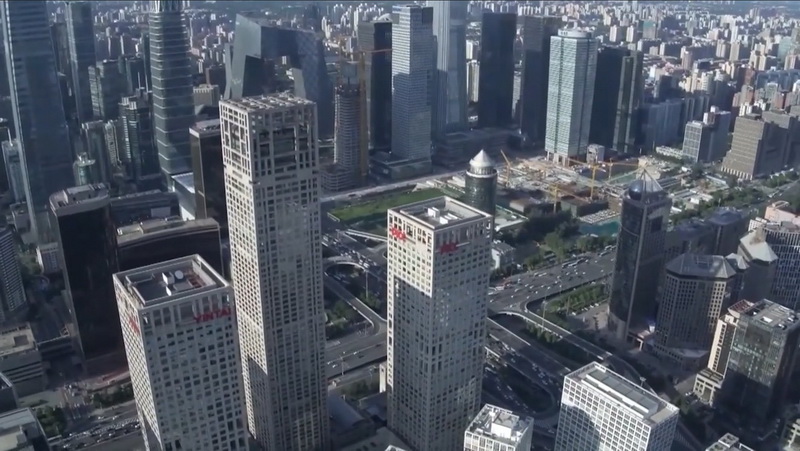 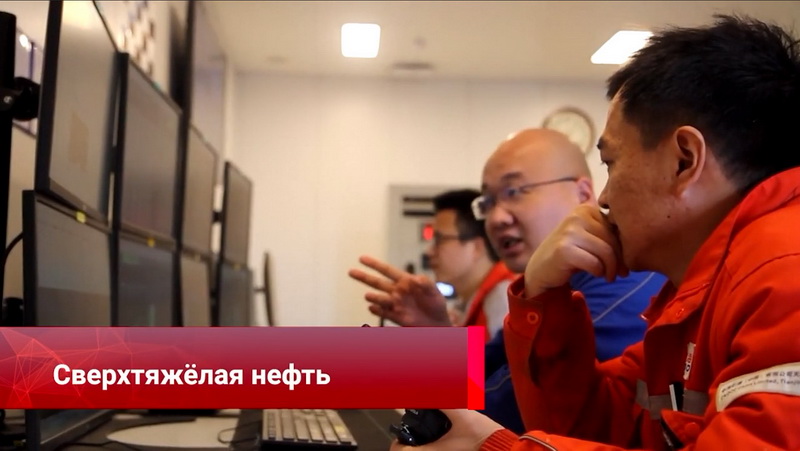 The discovered reservoir is located in the Bohai Sea at a depth of about 30 meters, and the oil that was previously produced in this area was 20 times less viscous. Working at a new field requires different equipment, technologies and skills. This makes it difficult to operate. To facilitate the extraction and development of this huge volume of super-heavy oil, specialists are going to use thermal recovery technology, in which the viscosity of the fossil is lowered using high temperature. 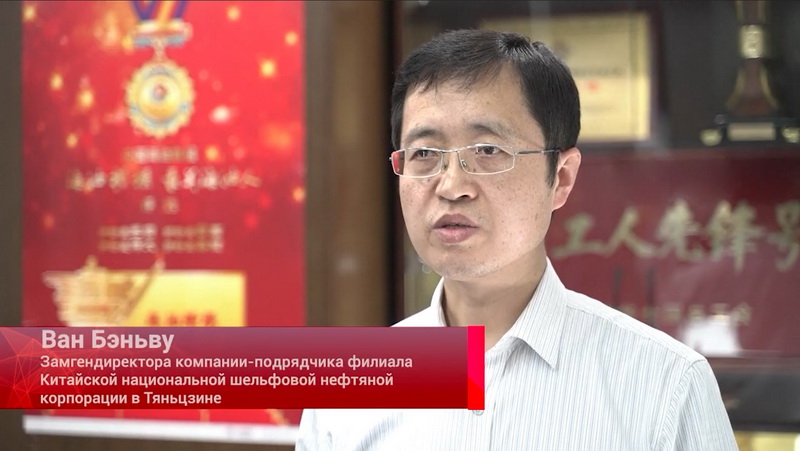 “Now we have a whole range of thermal production and development technologies in our arsenal. This is a real breakthrough in large-scale and economic developments in this area.”

Now the share of production of a new type of black gold is less than one percent of the total annual oil production in the Bohai Gulf, but experts are sure that this is a promising direction that will take its rightful place in the industry.

Zhang Chunsheng, Deputy General Director of Tianjin Branch of China National Offshore Petroleum Corporation:
“We have formed a technological system, with the help of which the extraction of super-heavy oil has become possible. All technologies comply with international standards.” 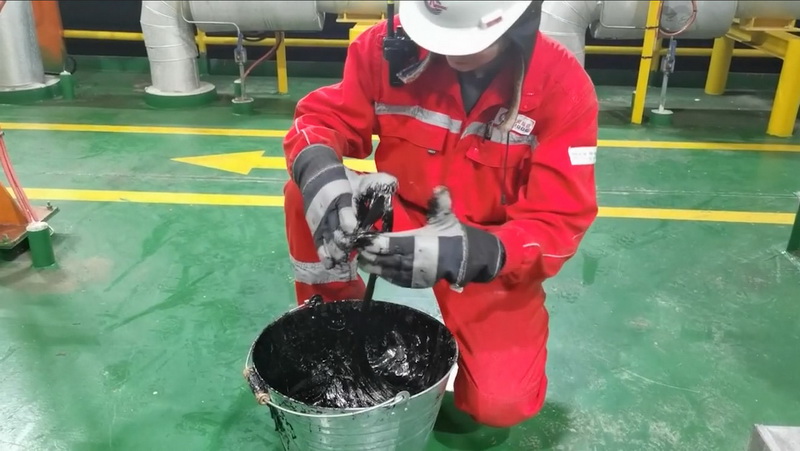 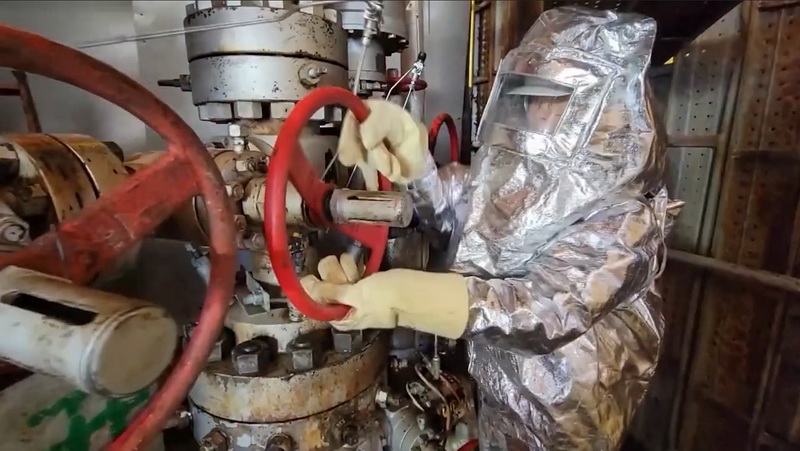 Expert calls for multilateral control of the coronavirus epidemic

China wants to introduce a new policy - "zero-COVID". It requires an integrated approach and consists in the timely detection and stop of infection. This will prevent continued transmission of the coronavirus in the region or a major outbreak.

“When we talked about epidemic control earlier, the focus was on the outbreak itself. But when it comes to a disease like COVID-19, especially with the rapidly spreading Omicron strain, there are more things to consider. The first of these is to prevent the spread of the coronavirus. The second concerns ensuring the normal functioning of people during an outbreak. The third aspect is the operation of the necessary city services and the functioning of the economy.

Experts note that all three components are equally important, none of them is secondary. During the fight against the epidemic, it is necessary to focus on the needs of people, including those who live in closed, controlled and preventive zones. In order for them to feel the warmth and care of the state, they must have a normal, familiar life and medical care.


The Chinese market is filled with vegetables and fruits from seeds and seedlings, who have been in space

There are more and more vegetables and fruits from seedlings and seeds that have been in Earth orbit in Chinese stores. Many of them are grown in the Hainan Space Breeding Center. 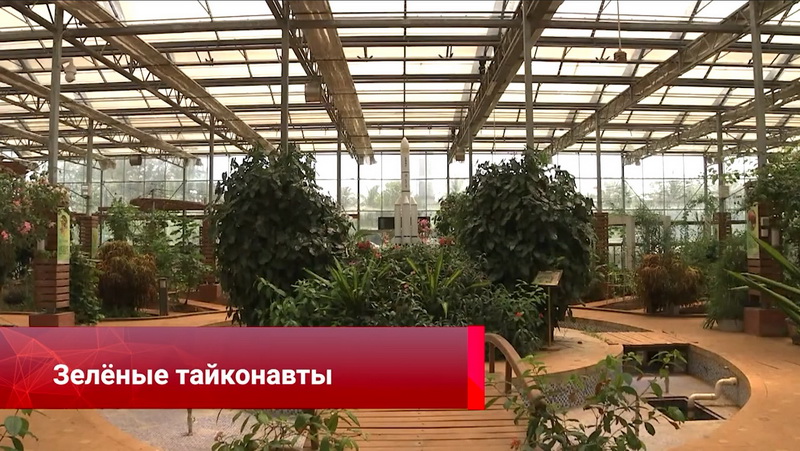 Over the past decade, more than 120 varieties of plants with improved characteristics have been bred here. For example, pepper has almost 2 times more vitamin C, and tomatoes give a third more yield than "earthly" vegetables. 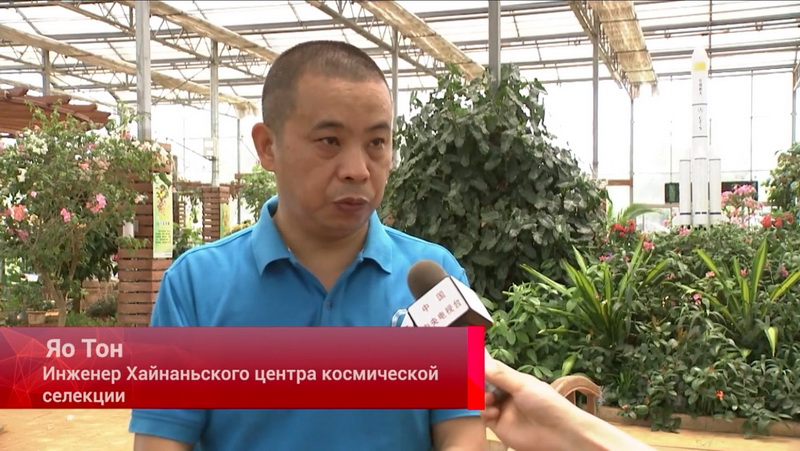 “Under the influence of cosmic radiation and microgravity, seeds can mutate. As a result, the color, size, shape, taste, yield and disease resistance change.”

Many plants grown from space seeds and seedlings are no longer the subject of study in test fields, and everyday food is on Chinese dining tables. 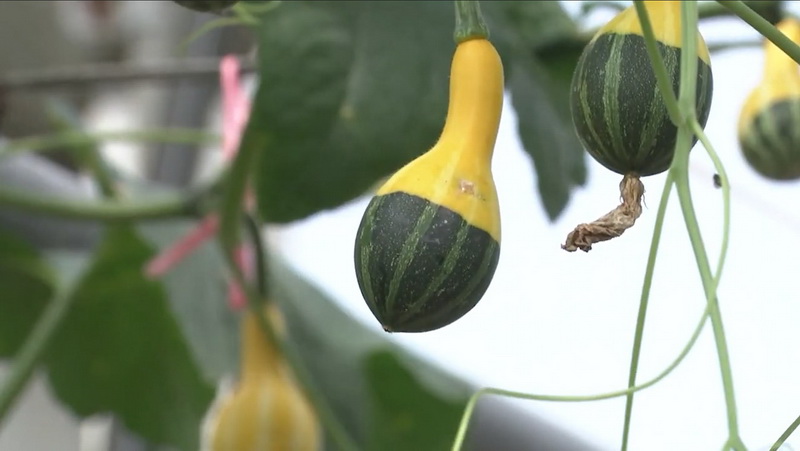 Yao Tong, engineer, Hainan Space Selection Center:< br>
“About 30% of the strawberries sold in Beijing are grown from space seeds. Each berry is the size of an egg. The fruits are different from earthly ones, but also completely safe.

More than 200 new varieties of vegetables and fruits have been created and certified during more than 30 space flights in the Celestial Empire - this is a world record. The total area of their planting is almost 2.5 million hectares. The income from taikonaut plants reaches more than 200 billion yuan. 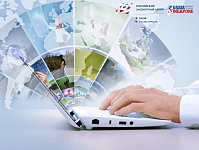 India to take part in 116 new projects in Afghanistan

Kazakhstan and Russia will supply oil to Uzbekistan

Dalian will have a free port for trade with Russia, Japan and Korea

UAE invests in creation of food complexes in India