China has introduced a number of measures to help the population

The Chinese government has taken a number of additional measures to curb the epidemic of atypical influenza and help citizens.

In order to better cope with the consequences of the atypical flu epidemic, the Chinese government has extended the holiday period at the beginning of the year. This measure allowed the citizens of the country to spend the peak period of the spread of infection at home, which significantly reduced the number of cases. Officially, the normal schedule for the operation of enterprises was resumed on February 6.

Most of the employees of large production centers began to perform their professional duties without any damage to the interests of companies and industrial facilities. The number of cases is still small. Just over 40,000 people have been infected. Of these, more than 3 thousand have already recovered, about 900 people have died. For comparison, during the seasonal spread of an average classical influenza virus, about 150,000 people on the planet die from the consequences of the disease. " alt="PRC Assistance to the population 3.jpg" src="/upload/medialibrary/000/000ec498d376a1f6b797de1a46d31132.jpg">

The functioning of industries such as the energy sector, including nuclear power plants, was not affected at all . At the entrance to the offices, special equipment for the disinfection of personnel was installed en masse. 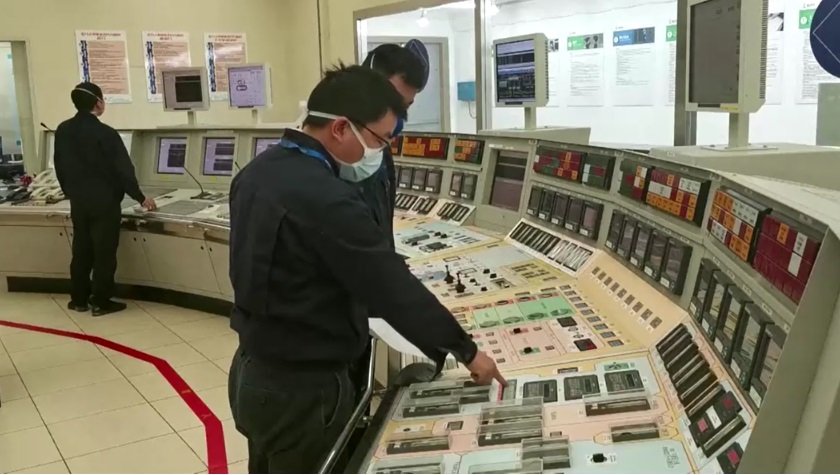 The high culture and organization of the population helped to avoid panic. Chinese citizens have full confidence in the government's response to the epidemic. Official Beijing has also introduced special tax breaks for small and medium-sized businesses. These regulations are designed to help the real sector of the economy cope with the disruption in the rhythm of the supply of finished products and the temporary disruption of well-established supply chains. " alt="China Help the People 5.jpg" src="/upload/medialibrary/4b9/4b9c02b35b057ef0745a0c0e2ef18500.jpg">

In Israel, scientists know how to grow artificial steaks

Buryatia will present helicopters, tourist routes and contemporary art at the "Street of the Far East" 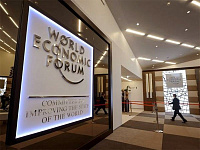 Asian countries are the most competitive

Named the opening time of the "Turkish Stream"