The Boao Forum for Asia sent a strong message of confidence in Asia's post-pandemic economic recovery.

This is stated in a comment posted April 19 on the China Radio International (CRI) website, which is part of the China Media Group (CMG). 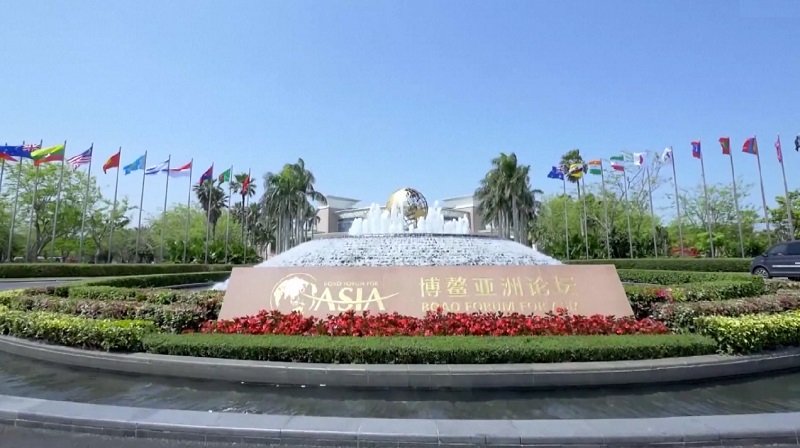 More than 2.6 thousand politicians and entrepreneurs out of 60 More than a dozen countries of the world gathered at the annual meeting of the Boao Forum for Asia, which was called the "Asian Davos", which opened on April 18. On the sidelines of the event, a report was presented on the results and prospects of regional economic development. The document says that in 2021, the post-pandemic recovery trend has strengthened in Asia, and the growth rate of the regional economy will be at least 6.5%. 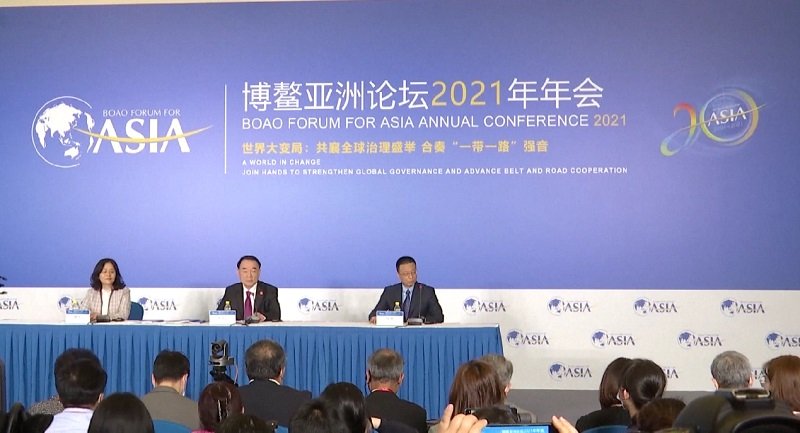 Observers note that the decision to return the forum to an offline format is itself demonstrates Asia's confidence in overcoming the epidemic and economic recovery. 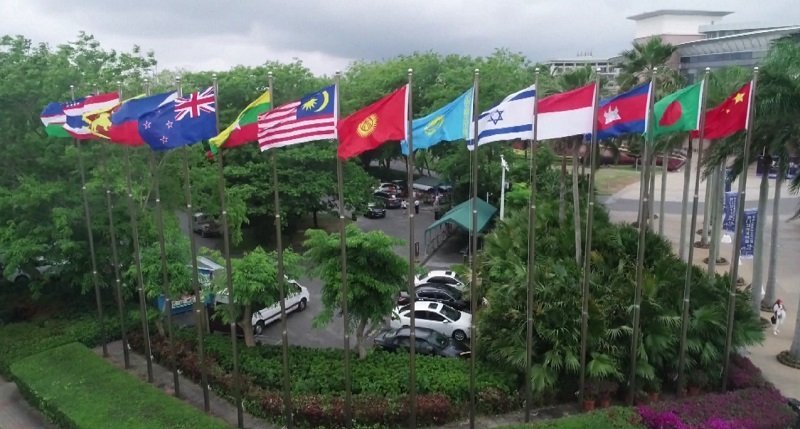 Indeed, today Asia is one of the fastest growing regions in the world. New breakthroughs in the development of innovations and their implementation are constantly being made here, the consumer market is growing rapidly. Further prospects for regional development are already indicated in the very topics of the current Boao Forum: interaction within the framework of the One Belt - One Road integration initiative, promotion of a new round of the industrial revolution, and stimulation of innovation. 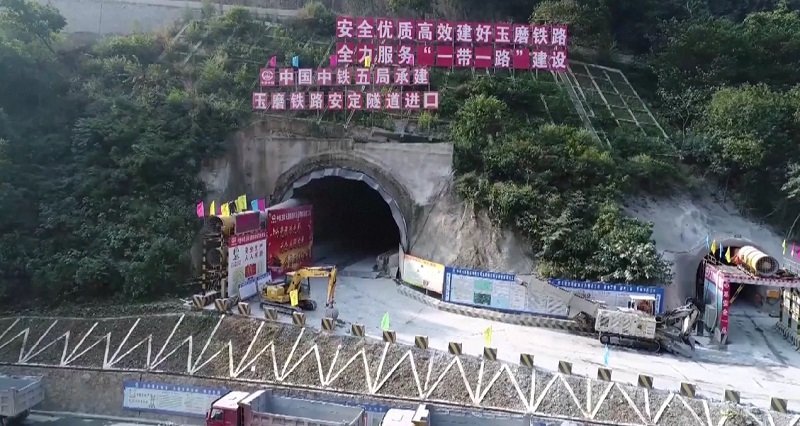 Over the past 20 years, the rising status of Asia in the international economic arena is closely linked with the development of China, which has become one of the locomotives of regional development. In the post-epidemic era, China has become the "center of Asia's recovery." According to preliminary estimates by the World Bank, in 2021, economic growth in East Asia and the Pacific will be 7.4%, while excluding China - only 4.4%. 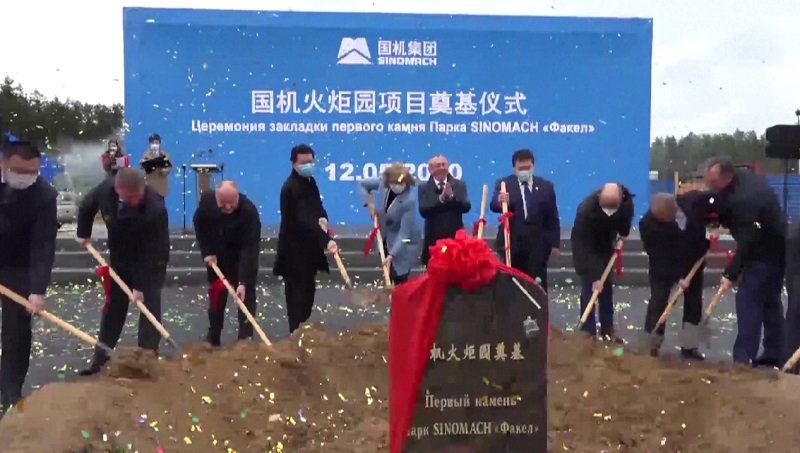 promote openness and regional integration processes, thereby making a significant contribution to the development of the regional economy. Many cooperation projects within the framework of China's Belt and Road Initiative have brought real benefits to the people of many countries. Most recently, China was the first to complete the procedure for ratifying the Regional Comprehensive Economic Partnership agreement, according to which the participating countries will create the world's largest free trade area. This testifies to the PRC's confidence that openness and cooperation are the future of regional development and prosperity.

Within the framework of regional integration processes

Airports of Turkmenistan will carry out the work of postmen

China builds the largest chemical plant in the world

In the Far East, they plan to create a single cruise company

Baku and Nur-Sultan will increase the capacity of the Middle Corridor.