The SARS epidemic, already a pandemic according to the World Health Organization, has resulted in large-scale losses in international air travel.

However, air carriers do not give up and "do not fold their wings", but are looking for a way out of this situation. 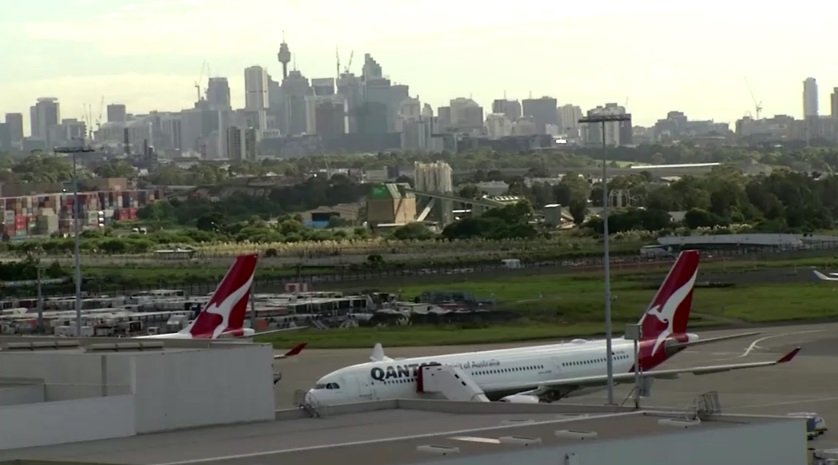 Brendan Souby, an air travel market expert, explains. "We need to maintain the declared air transportation network. And then, when the epidemic subsides, where will the pilots be found if now they are all fired? Therefore, companies prefer to replace large airliners with smaller aircraft, but flights are still continue".

Japan Airlines is among the most affected by the embargo imposed on a number of destinations and a massive drop in demand. The state of the second most important Japanese air carrier, Nippon Airlines, also leaves much to be desired. The first of the listed companies was forced to abandon one and a half thousand flights to sixty destinations. In addition, both carriers' flight bookings fell by a combined 40%. 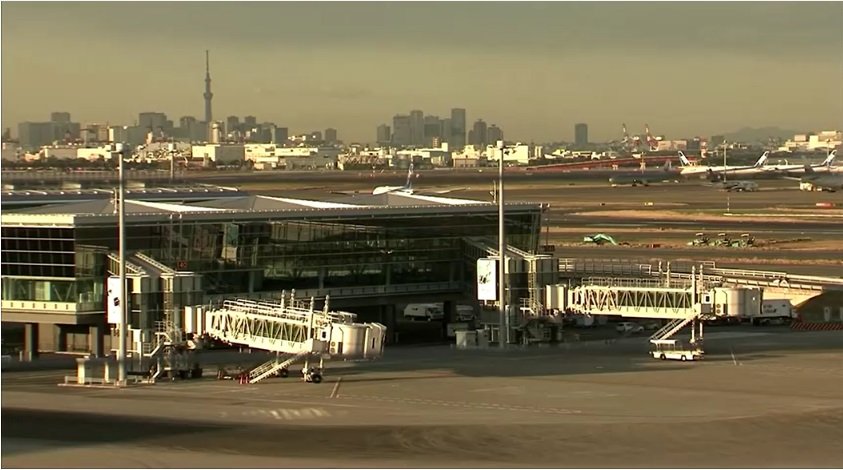 In Seoul, the national carrier Korean Airlines registered a 2-fold drop in demand for services and announced that it was

"Our international traffic fell by 80%. In comparison, during the Asian financial crisis in 1997-98, we only reduced flights by 18%," says Wu Kee Hong, President of Korea Airlines.

Woo Ki Hong also clarified that out of the 145 aircraft owned by the company, 100 are currently in storage. Under these conditions, Korean Airways offered its foreign pilots to resign or take long-term leave starting from the next calendar month.
Japan Korea coronavirus pandemic air travel Greater Asia Reuters
|
Facebook
|
Twitter
|
VKontakte
|
Odnoklassniki

On June 2, SPIEF 2017 will host a session dedicated to business cooperation between Russia and India