Russia is the most multinational country, dozens of nationalities live in it in peace and harmony, they exchange experience, but at the same time preserve their original culture.

The Assembly of the Peoples of Russia helps them in this. The largest all-Russian public organization is celebrating its 20th anniversary. 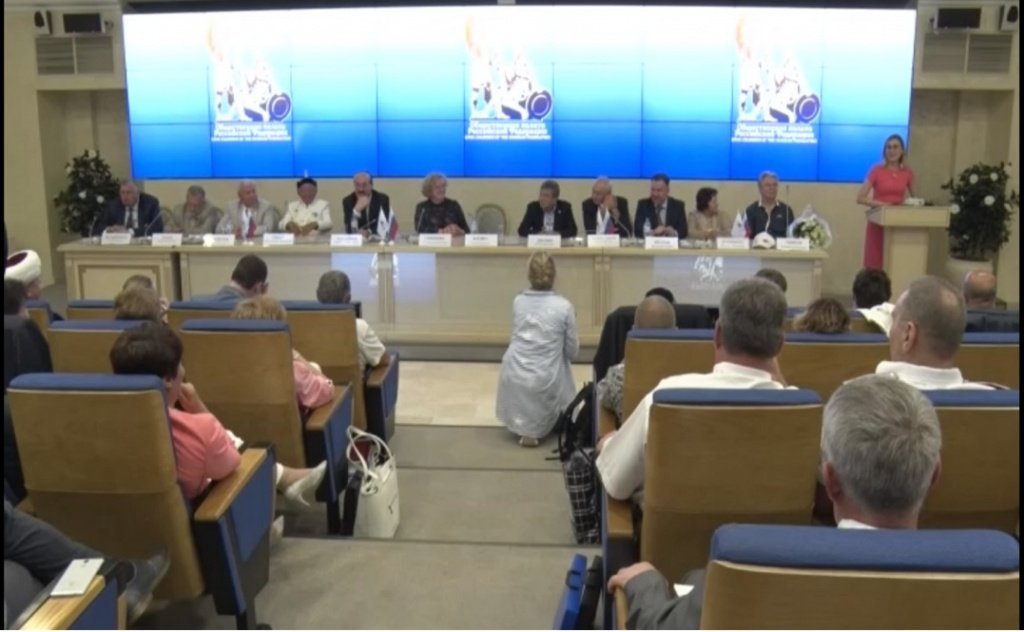 “The most important achievement of our Assembly is that the Assembly of the Peoples of Russia is alive, it operates, it works in all subjects of the Russian Federation. In spite of everything, over these 20 years we have not lost ourselves, but rather gained new friends, new partners, implemented many new projects,” says Svetlana Smirnova, Chairman of the Council of the Assembly of Peoples of Russia. 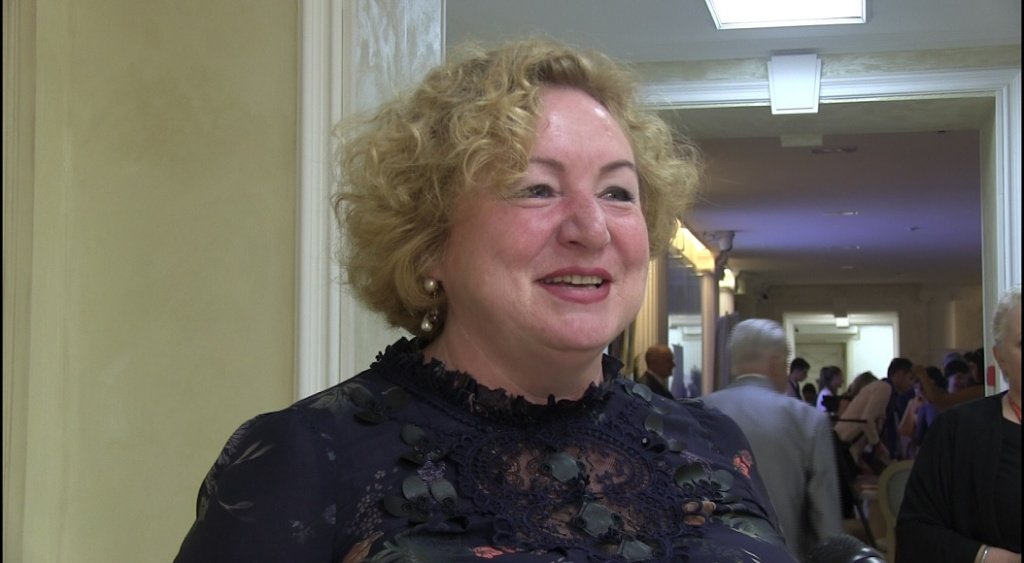 more than 800 guests arrived from all regions of Russia, as well as foreign countries. Among the invitees is the Besermyansky ensemble "Yundy-Shundy" from Udmurtia. 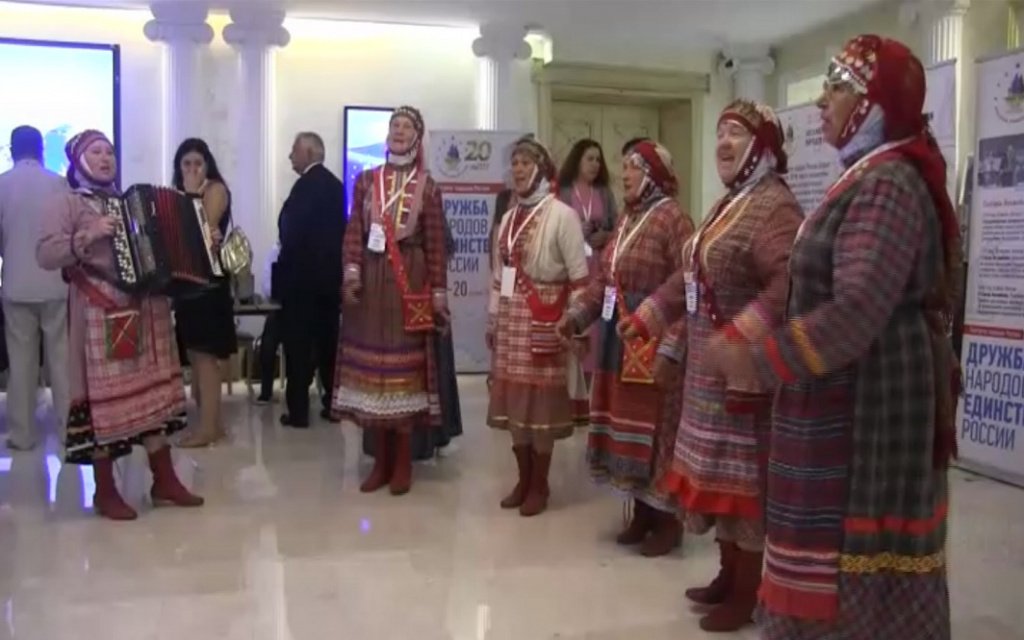 “We collect Besermian folklore. Besermyans as such do not have songs - we have tunes without words. What a person has boiled in his soul, he fulfills. The melodies are wedding, funeral, when guests are greeted, when they are engaged in needlework,” explains Irina Zyankina, head of the Besermyansky ensemble “Yundy-Shundy” from Udmurtia. 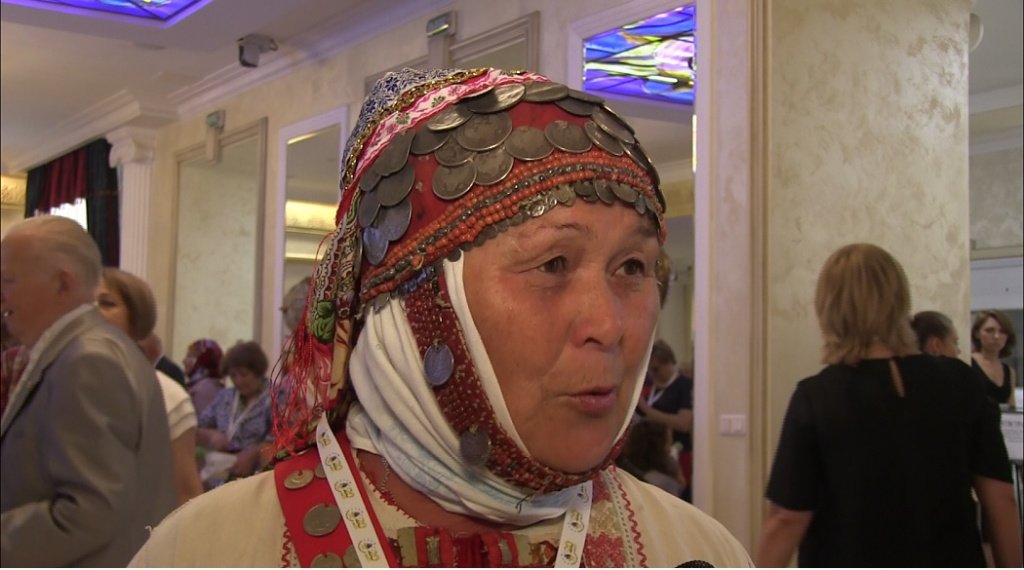 Irina Zyankina arrived at the celebration in her great-grandmother's festive dress. Along over a century, it has been hand-sewn and embellished with antique coins. Besermen have bright and colorful costumes. But the Nenets prefer convenience and practicality.

“Summer baby - it is sewn from cloth, there is also a winter baby, very warm. We have 40 - 50 degrees of frost! We need to save ourselves somehow! Today, out of forty thousand, 16 thousand lead a nomadic lifestyle and live in the tundra with their families. In the next 20-25 years, we will not lose the originality of our culture, costume, customs and moving on,” emphasizes the vice-president of the regional public movement & nbsp; Association "Yamal for Descendants" Sergey Khudi.

The main task of the Assembly participants is to tell about their culture and learn new things. The merits of those who made a significant contribution to the prosperity of the organization were awarded diplomas and medals at the expanded meeting of the Council of the Assembly of Peoples of Russia. 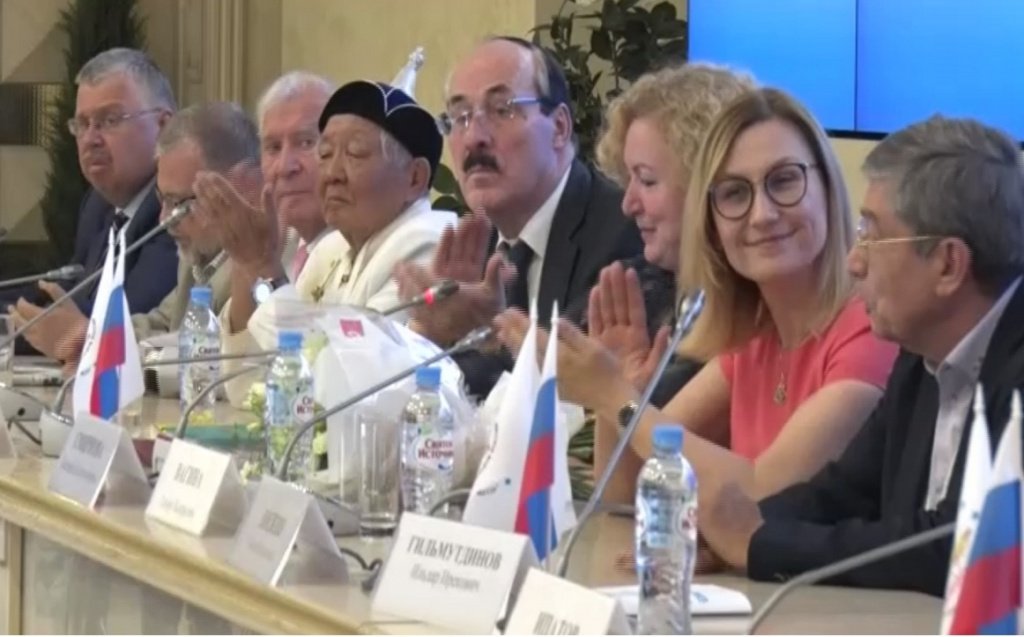 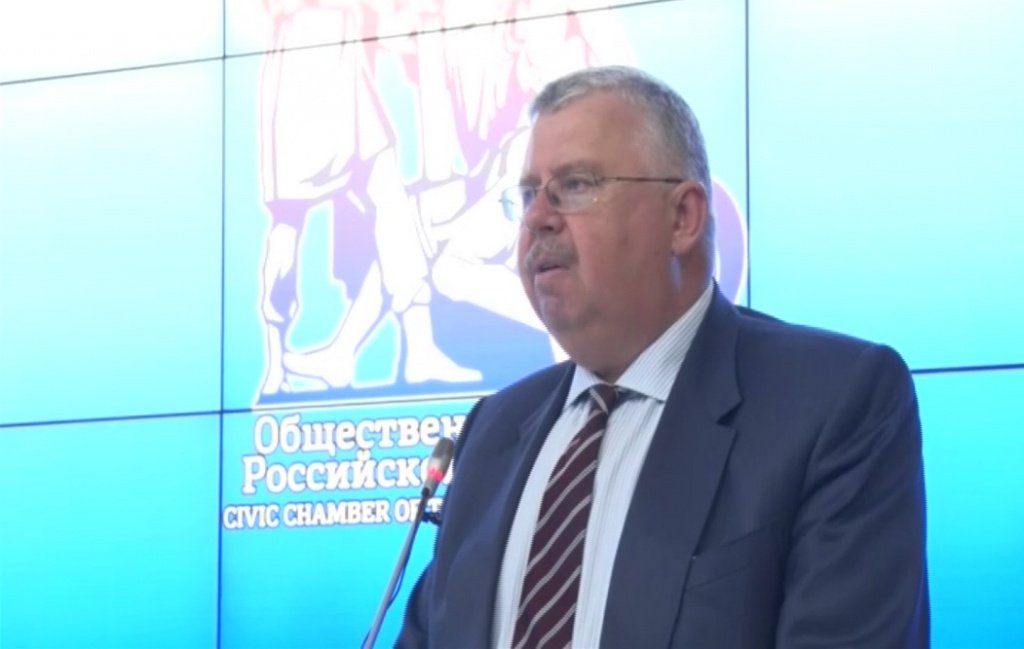 The public organization pays great attention to the development of national sports. A whole committee has been created under the Assembly, which works with young nuggets.

for 5 thousand dollars, and here he took a stick and drives a piece of a frozen object - and here's hockey for you. Or mass racing. What is needed for this? Board and feet two athletes rest. One of the main reasons for the development of national sports is the economy in sports,” says Nikolay Bukhonin, Chairman of the Council for National Sports of the Eurasian Peoples’ Assembly. 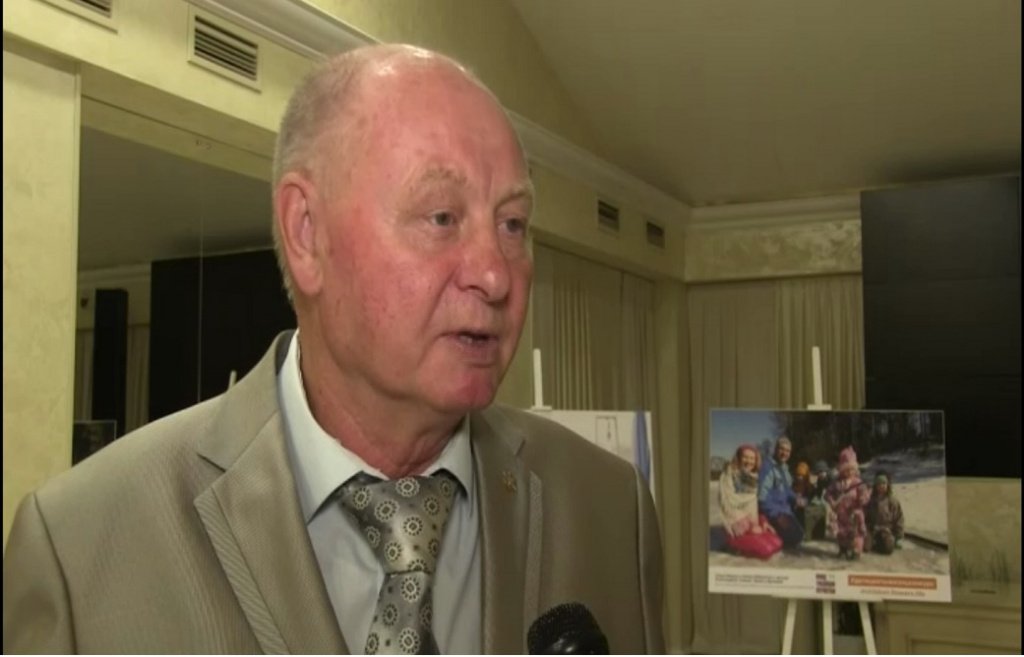 The program of the anniversary Congress includes solemn events, exhibitions, multimedia presentations, master classes, discussions, round tables. The experts gave lectures on topical issues of public life both in Russia and on the Eurasian continent. 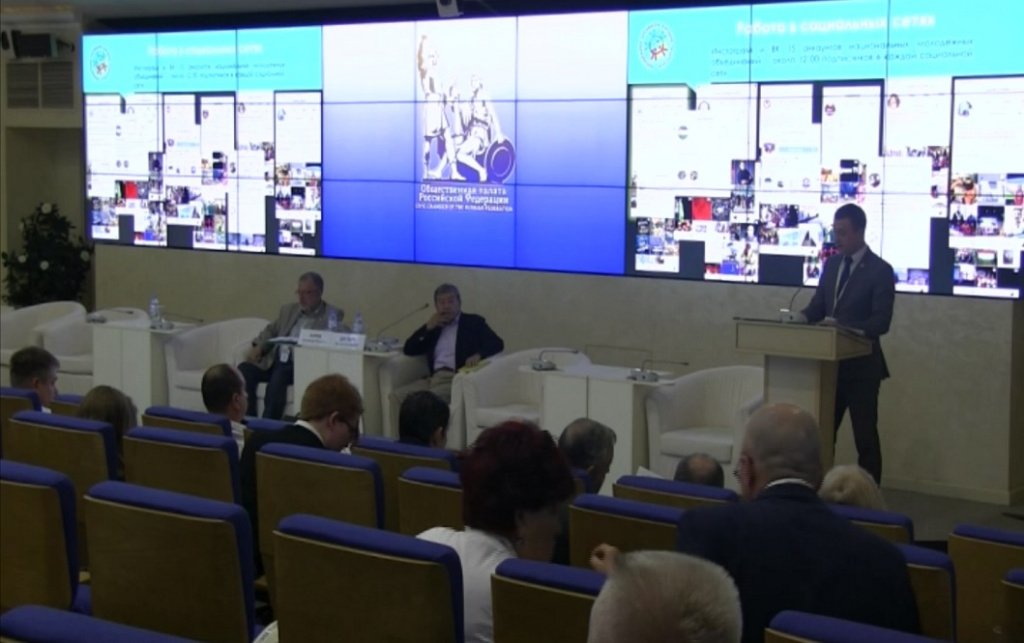 “The objectives of the Assembly are very global, they are achieved through the unification of the cultures of peoples, and the Assembly should help solve them peacefully, not through wars. In Sanskrit, the word “peace” means “one big family”, and therefore the main goals of the Assembly that are pursued are the promotion of peace, love and goodwill towards different peoples,” sums up Dalbir Singh, Co-Chairman of the General Council of the Eurasian Peoples’ Assembly from India. & nbsp ;

For 20 years, the Assembly of the Peoples of Russia has become an integral part of our multinational society. The organization prospers thanks to the patriots of the country, for whom the congress has become an authoritative platform for the exchange of experience in the field of national relations.