Summing up the work of the Eurasian Peoples' Assembly began with a joyful note: Secretary General Andrei Belyaninov presented certificates to the winners of the children's drawing competition.

Andrey Belyaninov noted that although the Assembly is younger than young artists, it already has great results and achievements. And the extended session is proof of that.

"To summarize the year. The Assembly is already over a year and a half old. We can probably say that it has taken place and is now steadily gaining momentum,” said Andrey Belyaninov, Secretary General of the Eurasian Peoples’ Assembly. 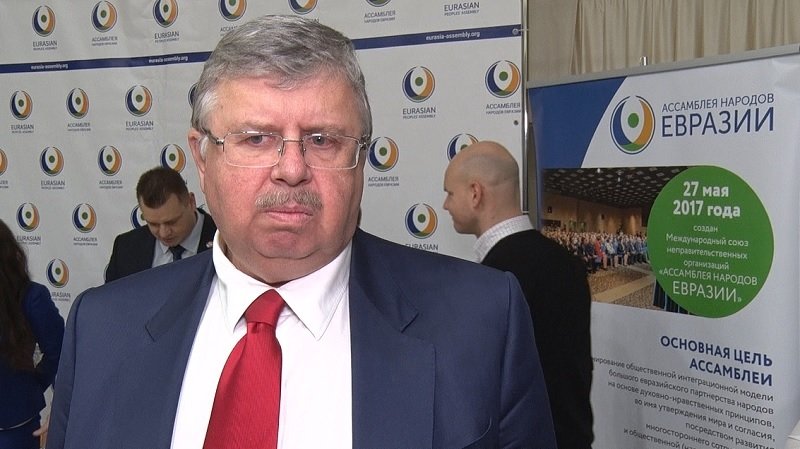 Much attention during the debriefing was paid to the work of the Youth Assembly of Eurasian Peoples. One of the main directions is close interaction with young people in the framework of global integration. 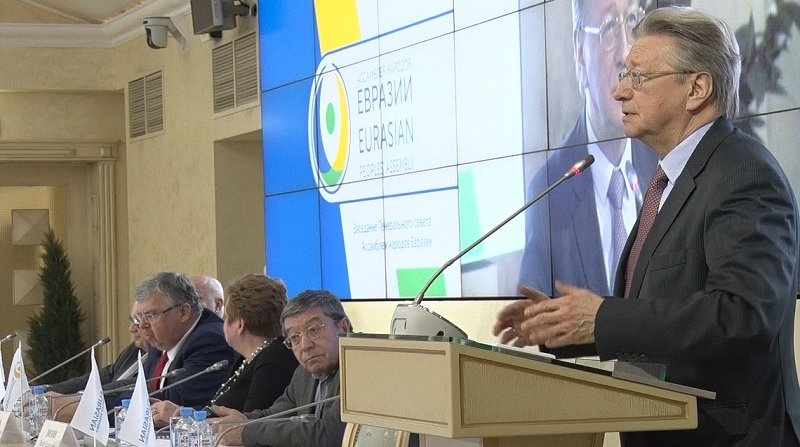 “We are talking about the integration process, which objectively exists in the world due to the globalization of various processes. We are talking about the fact that young people are inquisitive, they want to travel, explore the world, get acquainted with their own kind, as a rule, with culture. And here the Eurasian Peoples’ Assembly is the very platform that allows you to do this,” Alexander Muromsky, Chairman of the Youth Assembly of Eurasian Peoples, shared his opinion. 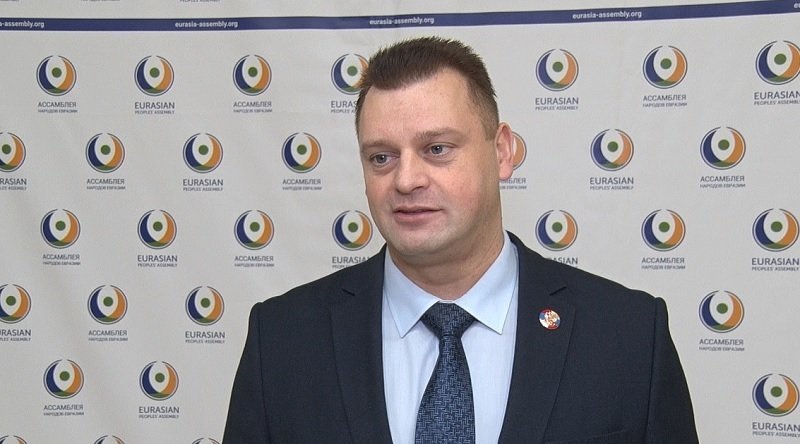 holding major youth forums. The Assembly itself does not lag behind - in 2018, as part of the Days of the Organization, its members visited India, the United Arab Emirates and Serbia on business visits. The purpose of the trips is to discuss issues of sustainable economic development at the discussion platforms created by the Assembly. 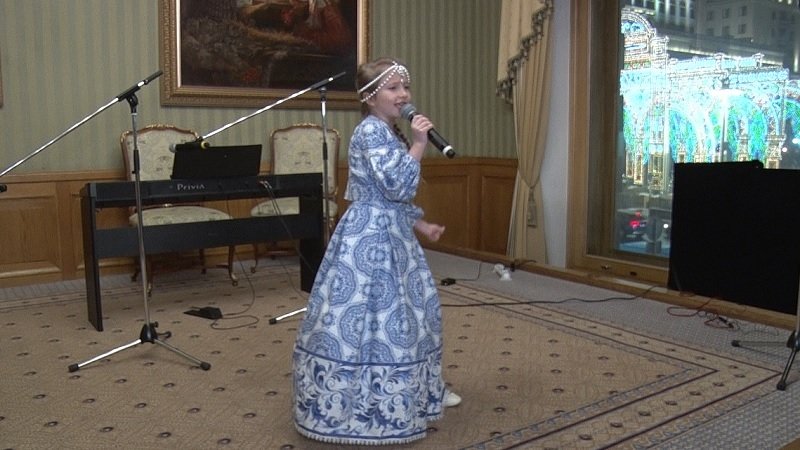 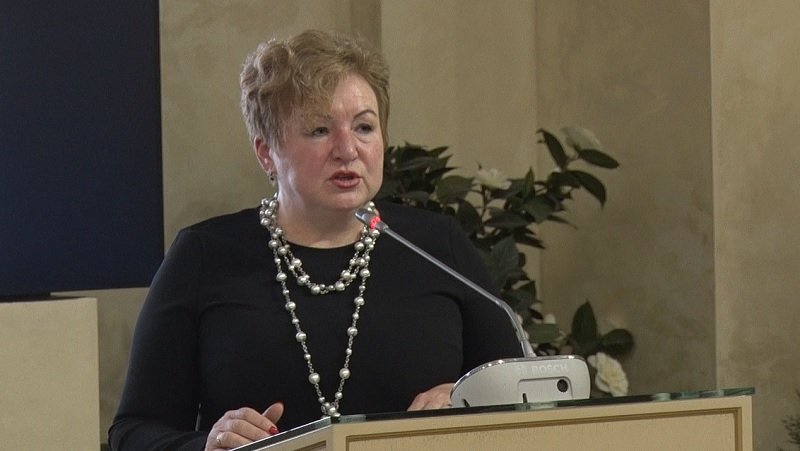 Eurasian Literary Festival, as well as many events of various kinds organized by the Eurasian Peoples' Assembly. One of the main topics of the extended session was Eurasian economic integration and ways of its development. 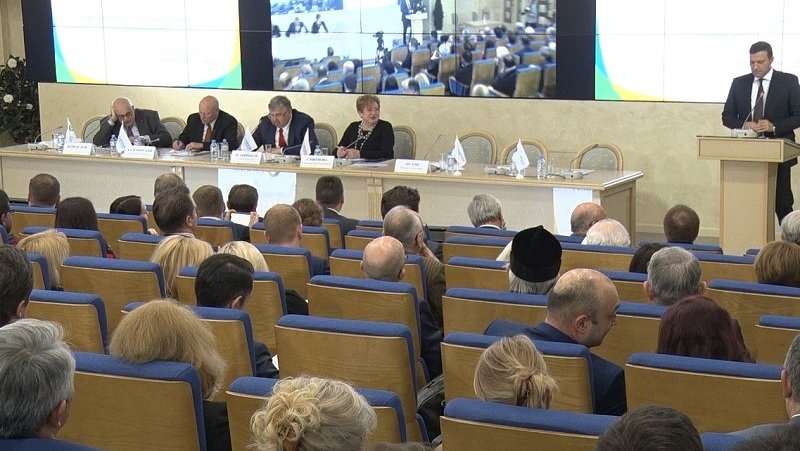 “All our Eurasian integration is done for the people. After all, we are eliminating customs borders and creating a single economic space for people. In order for people to live more freely, so that they can feel themselves in the European Union and neighboring states that want to participate in Eurasian integration,” Sergey Glazyev, adviser to the President of the Russian Federation on regional economic integration, expressed his point of view. 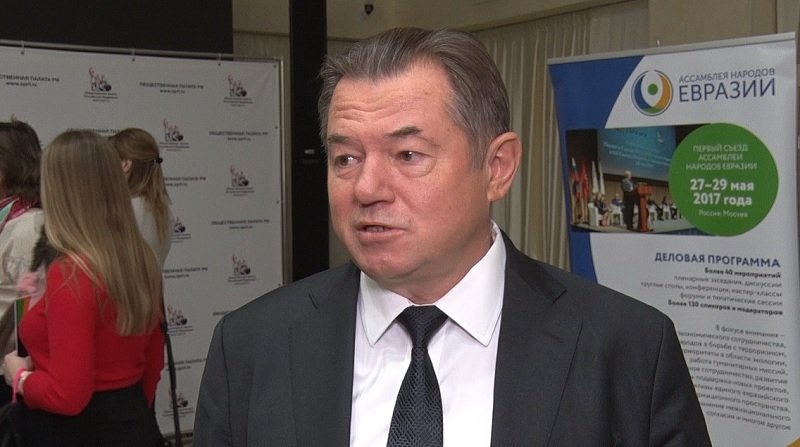 Ended summing up the results with a colorful concert in the capital's National. The most striking was the performance of the Cossack choir "Walk, soul!" The artists performed legendary hits and made the audience dance. 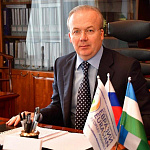