The Eurasian Peoples' Assembly for the first time held a session on the sidelines of the international economic forum.

The Eurasian Peoples' Assembly for the first time held a session on the sidelines of the international forum "Eurasian Economic Integration". XIII Annual International Conference, organized by the Eurasian Development Bank, was held in Moscow on November 22. The topic of the special section was the interaction of society, business and government in the Eurasian economic integration.


The meeting was opened by Andrei Belyaninov, Secretary General of the Eurasian Peoples' Assembly . He spoke about the mission of the organization and noted that the activities and tasks that are set for the international association attracted many people, including youth and professional structures. “Over the year and a half of its existence, the Eurasian Peoples’ Assembly has grown significantly both qualitatively and quantitatively. We accept legal entities into our ranks and we would like the employees of these companies to also join the Assembly, on a voluntary basis, of course,” Andrey Belyaninov noted.

The Eurasian Peoples' Assembly is engaged not only in humanitarian projects, although there are enough of them lot. The organization is also a unifying platform on which citizens of different countries can make the necessary contacts, including in the business sphere. The most important thing is to achieve a trusting relationship. And it is much easier to come from the trust of people to the trust of economies.

First Deputy Secretary General of the Eurasian Peoples' Assembly Svetlana Smirnova noted that even in such European countries as Austria or Germany there is a great interest in Eurasian integration. As confirmation, at least the fact that next year the Assembly Days are ready to host no less than ten states of the Eurasian continent, from Italy to Mongolia. 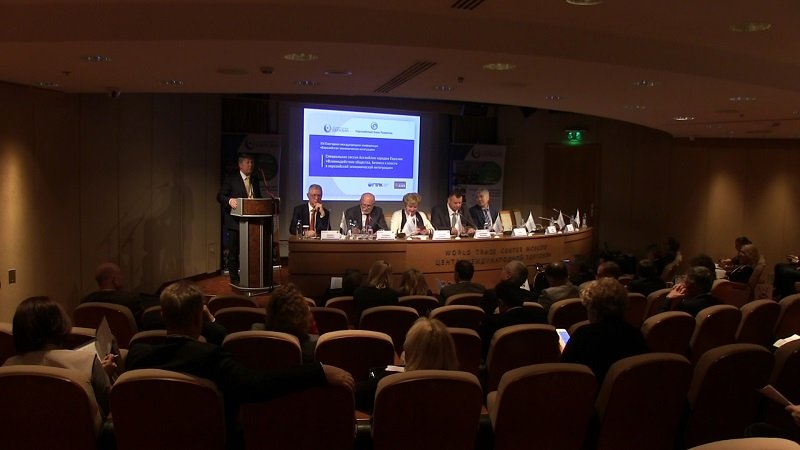 To date, one of the most active participants in the Eurasian Peoples' Assembly are representatives of India.

Co-Chairman of the General Council of the organization - Mr. Dalbir Singh - holds the position of National Secretary of the Indian National Congress. The delegation from the Assembly repeatedly took part in conferences held in the Asian state, and in the spring of this year, the Days of the Eurasian Peoples' Assembly were held in New Delhi. And within the framework of the current session, an agreement was signed on cooperation between the Russian-Indian Friendship Society "Disha" and the Eurasian Peoples' Assembly. The document was signed by Secretary General of the Assembly Andrei Belyaninov and President of the Disha Society Rameshwar Singh.

The Big Asia TV channel became the information partner of the international economic conference and, in particular, the special session of the Eurasian Peoples' Assembly. Alexander Lebedev, director general of the media resource, spoke at the meeting. He devoted his speech to information cooperation in the Eurasian space.

Summing up the teleconference "Meeting on the Elbe"