At the Palace of Children's and Youth Creativity, he held a meeting with the cadets, among whom were pupils of the cadet border center "Border" named after the hero of Russia Sergei Borin.

and most importantly, love for God. Father Kyprian spoke about his service in Afghanistan. Valery Burkov (that was the name of Cyprian's father in the world before) was seriously wounded. He lost both legs, survived three clinical deaths. After that, he learned to walk on prostheses without assistance, without using a cane. All in order to quickly return to service, to aviation.

In June 2016, Valery Burkov became a monk with the name Cyprian. He carries out monastic service in the Orthodox male monastery of the city of Kara-Balta, Zhayyl district, Chui region of Kyrgyzstan (Holy Kazan Bishop's Metochion).

By his example Father Cyprian proves that a strong-willed person will not only not be broken by war, but will also be tempered, and loyalty to his Motherland will not let him go astray. 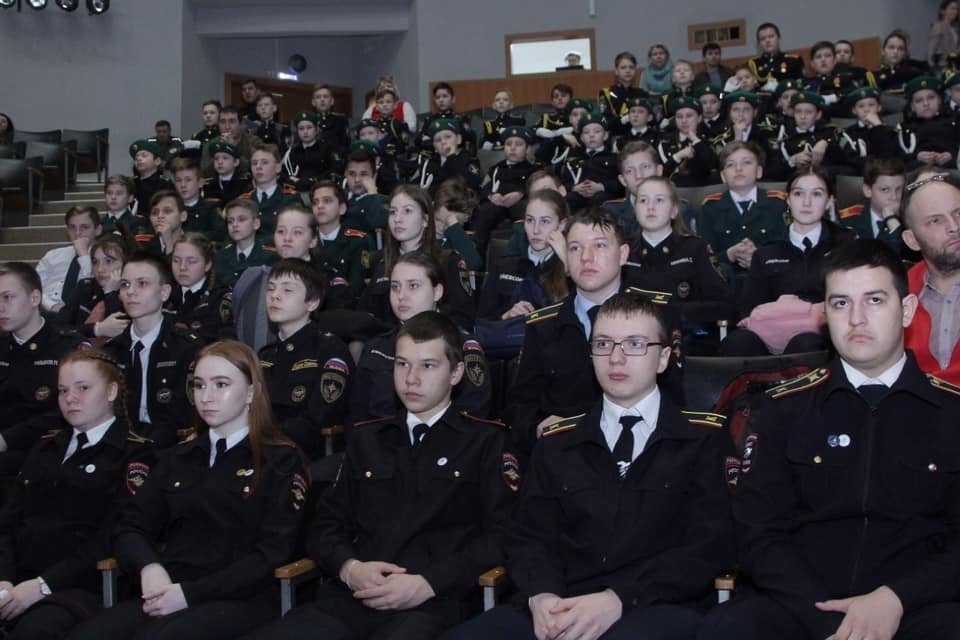 Exhibition of Dunhuang Art in Europe to open in Moscow