The action was organized by the Committee for Tourism of Moscow, the Assembly of the Peoples of Russia and Eurasia with the informational support of the Big Asia TV channel.

47 travelers left for a two-month tour of the countries of the Eurasian continent. In total, you will visit 7 states - Russia, Uzbekistan, Kazakhstan, Mongolia, China, South and North Korea. 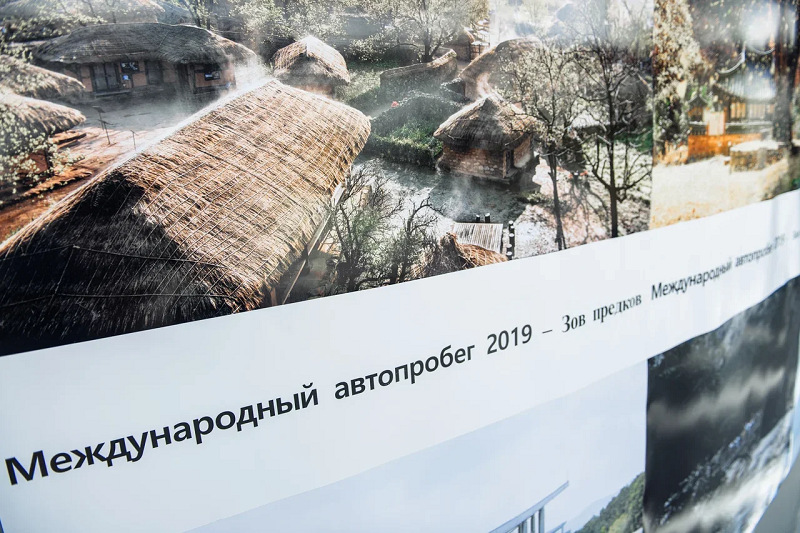 The members of the expedition inspire only respect, since this is a kind of way out of the comfort zone, the discovery of new interesting routes, said Tatyana Sharshavitskaya, deputy chairman of the Moscow Tourism Committee.< br> 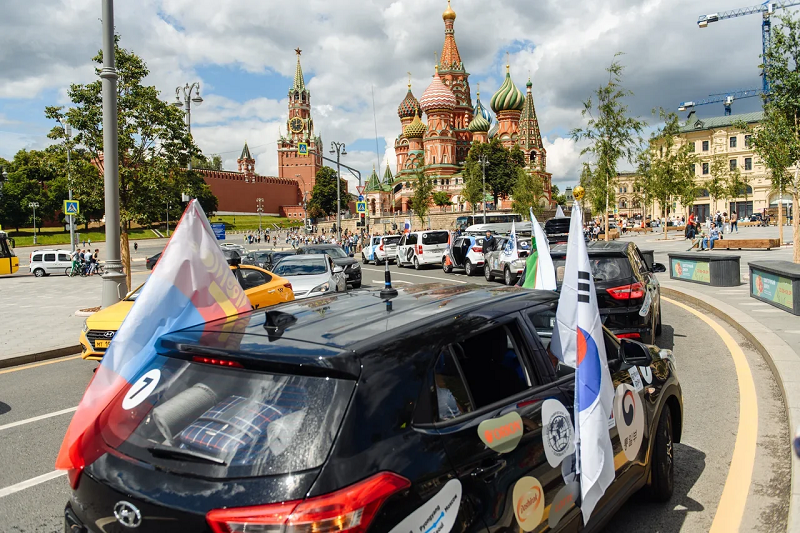 Traveling exhibitions will be presented in all cities visited by travelers, which will showcase works by famous Russian and foreign photographers. They will show the beauty of Russia, North Korea and South Korea. The first such exposition is already operating in Zaryadye Park.

"10 cars are taking part in the expedition, 9 of which started from Moscow, and the tenth will join in Tashkent," says Ernest Kim, head of the action. 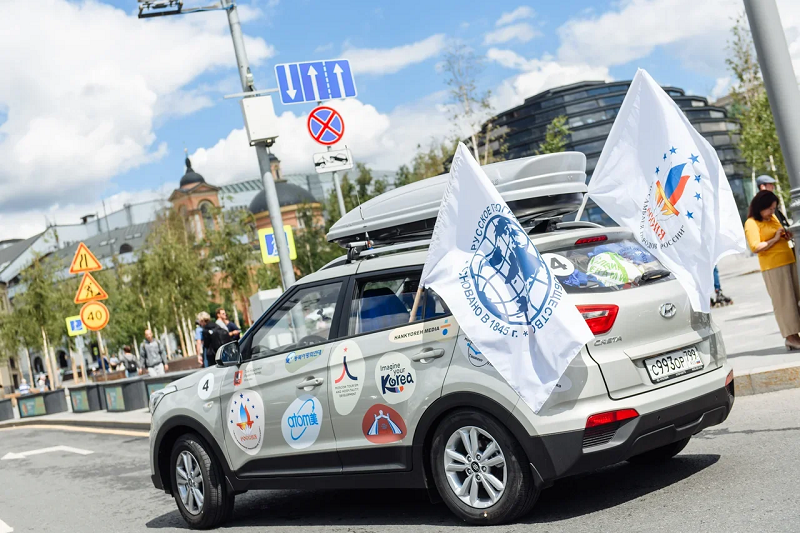 He also noted that the leaders of the Assembly of the Peoples of Russia and the Assembly of the Eurasian Peoples, heads of Korean public organizations, foreign photographers and travelers. The rally will finish on September 15 in the Russian capital.

AFROCOM and the Eurasian Peoples' Assembly signed an agreement

On November 26, a meeting of the Presidium of the General Council of the Assembly was held 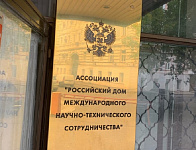 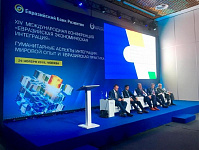