In the congratulatory letter of the Secretary General of the Eurasian Peoples' Assembly, in particular, it is emphasized:

“The introduction of your candidacy for such a responsible post by the head of the republic R.F. Khabirov and the unanimous support of all factions of political parties and deputies of the State Assembly - the Kurultai of the Republic of Bashkortostan testify to the great trust and respect for you of the multinational people of Bashkiria.

I am sure, being in your new post, you will make an even greater contribution to the development of Bashkiria and to our common cause of forming a social integration model in the name of establishing peace and harmony through the development of multilateral cooperation and public diplomacy on the Eurasia continent.”

Andrey Belyaninov thanked Andrey Nazarov for the successful leadership of the Representation of the Eurasian Peoples' Assembly in Bashkiria and wished the new Prime Minister of the republic good health, inexhaustible energy and further achievements in all areas of activity. 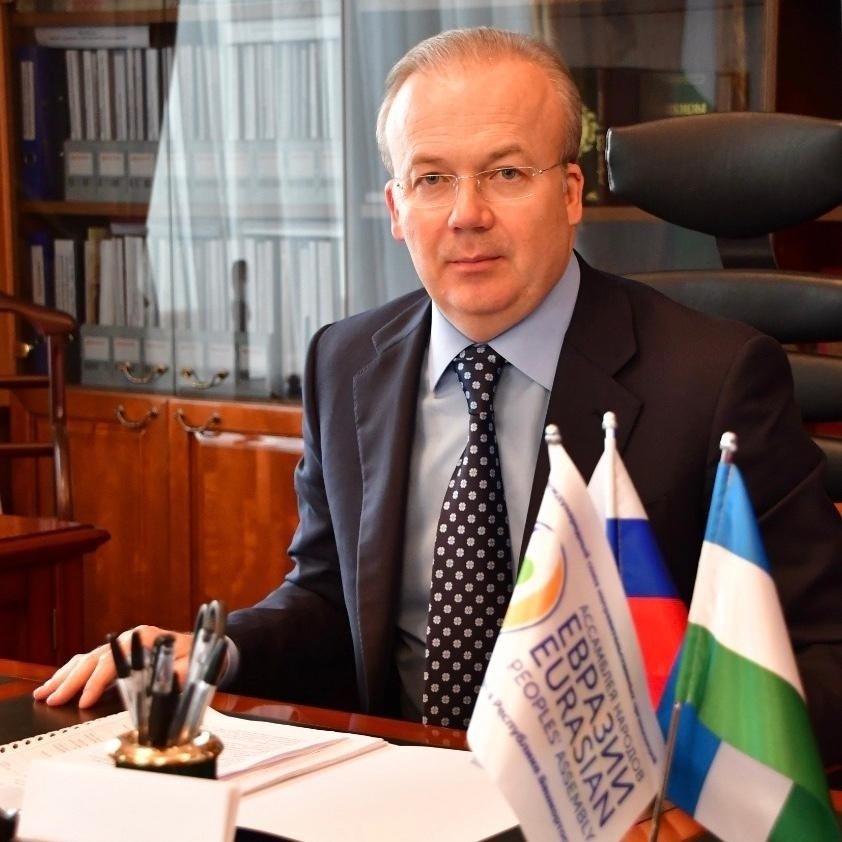 Note, presenting the candidacy of the new prime minister to the Kurultai, the head of the Republic of Bashkortostan Radiy Khabirov expressed confidence that Andrey Nazarov's rich experience and his competence will help solve the complex problems facing the region .