TV channel "Big Asia" (media registration certificate EL No. FS77-75571) and the website Bigasia.ru (media registration certificate EL No. FS77-76025) is a media platform created with the active participation of the Business Council for Cooperation with India for the development of Russian -Asian political vector as a new state-diplomatic reality.

The work of these new media conceptually coincides with the foreign policy of the country's leadership, which in recent years has been increasingly talking about the need for Russia to turn to the East, to Asia.

The editorial policy of the TV channel and the website is focused on the topic
development of Russian-Asian cooperation and contains three directions.

"News" - daily releases that tell about the main events taking place in Asian countries, as well as events with a Russian-Asian vector.

“Country Lines” - television magazines that tell about the history, culture, science, traditions, economy, politics, sports, religion, nature, culinary features and other subtleties of the Asian region. These programs will be produced by the partner countries of the TV channel "Greater Asia".

"Film screening" - documentaries and reports about the life of Asian countries.

"Club of Experts" - leading experts, orientalists, scientists, specialists in various fields will explain and supplement (adapt) film and television material from Asian countries to make it more understandable to the Russian audience. 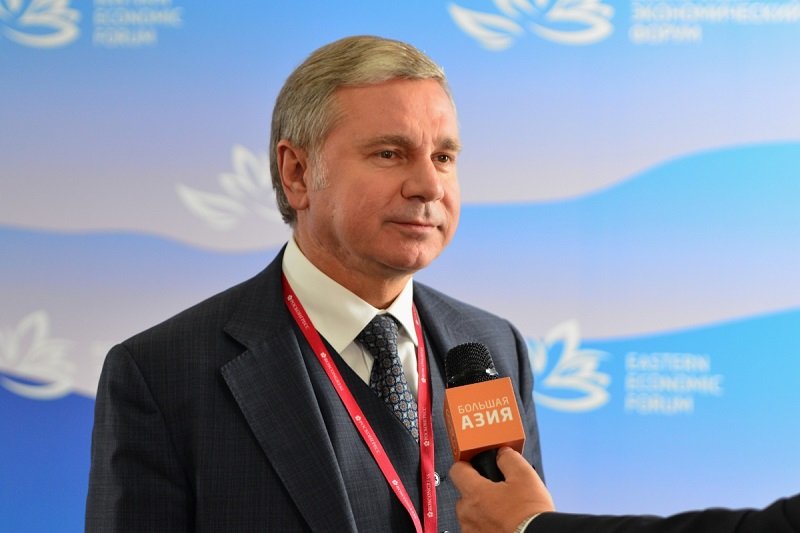 Cheryomin Sergey Evgenievich
Chairman of the Public Council of the TV channel "Big Asia", Minister of the Government of Moscow, Head of the Department of Foreign Economic and International Relations of the City of Moscow

Polyakov Yuri Mikhailovich
Chairman of the editorial board of Literaturnaya Gazeta 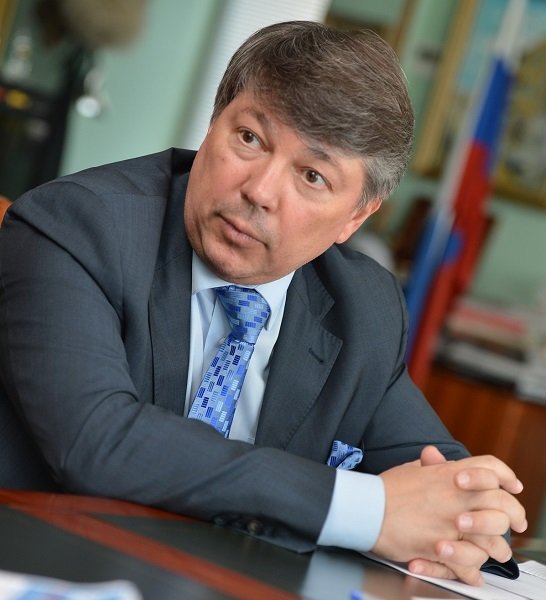